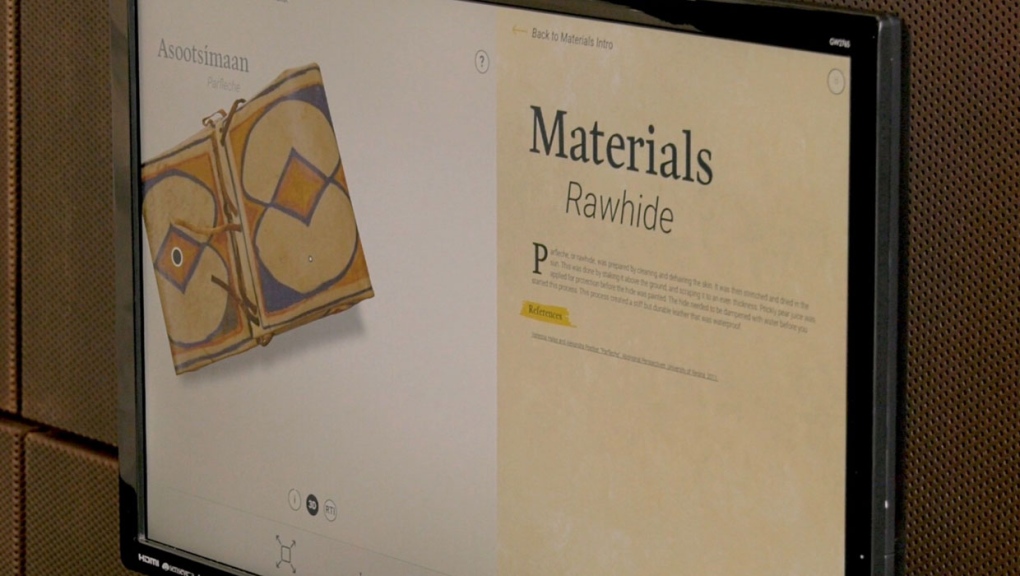 Through the online database, users can explore hundreds of historical Blackfoot artifacts.
LETHBRIDGE -

It took three years of research, filming and designing, but now the University of Lethbridge, three British museums and researchers from the U.K. along with Blackfoot elders have launched the Mootookakio’ssin website.

It's a place where anyone in the world can learn about Blackfoot artifacts and stories.

“Some of the research, we’ve tried to put a story behind what has been collected because it did belong to somebody and it did mean something,” said Jerry Potts, a Blackfoot elder who worked on the project.

“Some of these items were from the first contact the Blackfeet had with settlers. The material we are looking at was developed before there was any trade, so they were made with quill work and natural dyes,” added Potts.

Melissa Shouting, a member of Kainai Nation and a graduate student in the Faculty of Health Sciences, says part of the process was to travel to Britain to document and photograph the historical items.

“One of the reasons I said yes to going there was because we weren’t just going to look at the items and keep that knowledge to ourselves, we were going there to eventually create this website that really illustrates who we are, and then deliver it back to our community,”

The new Blackfoot Digital Library creates links to non ceremonial objects. It involved Christine Clark, a new media professor at the U of L, and her students, who created 3D images of each object as a way to reconnect the items with the Blackfoot culture.

“In recognizing the lack of access to the material during a time where there’s a process of knowledge renewal, we felt like creating a greater level of access to that material and as well as detailed images of them,” said Clark.

Students working on the project say it's another way of bringing awareness to truth and reconciliation.

“It’s a very important step in the right direction. These items more or less belong here so, to be able to at least bring them closer is very valuable,” said Calvin Lloyd, a research assistant and recent U of L grad.

Some of the artifacts featured on the website date back to the 1700s. Shouting says Blackfoot artists can now use the website to see the historical items to guide their own artistic practices.

“It just feels amazing to be able to show people and invite them into world and teach people a little bit, but also allow artisans to use the website so that they can create items as well.” 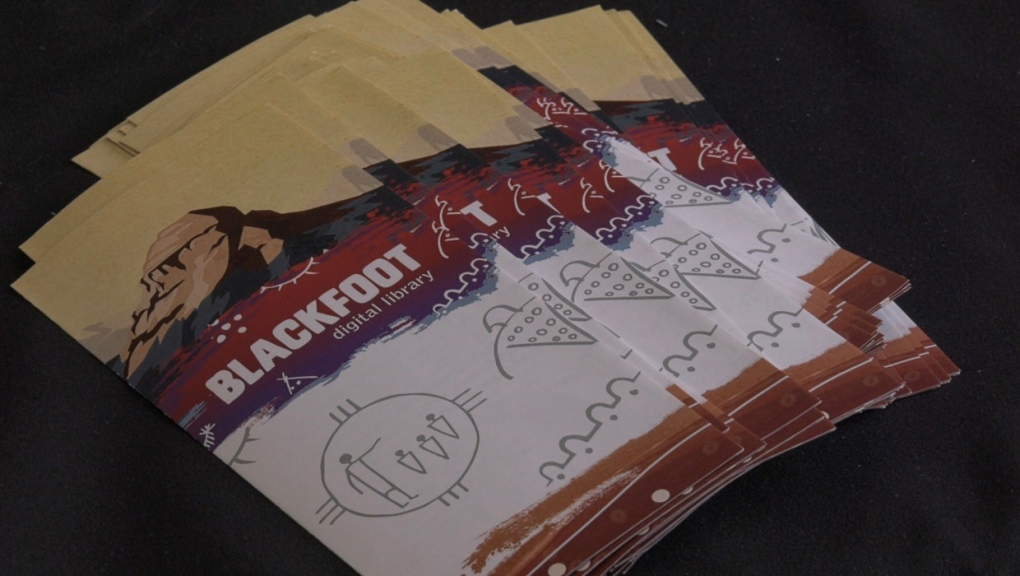 It’s also another way to teach Blackfoot youth and non-Indigenous people about the culture and its resilience.

There is a Blackfoot committee consisting of elders and consultants that focuses on repatriation of historical artifacts. Because the ones shown on the website are non-ceremonial, elders say they are happy to leave them in the British museums.