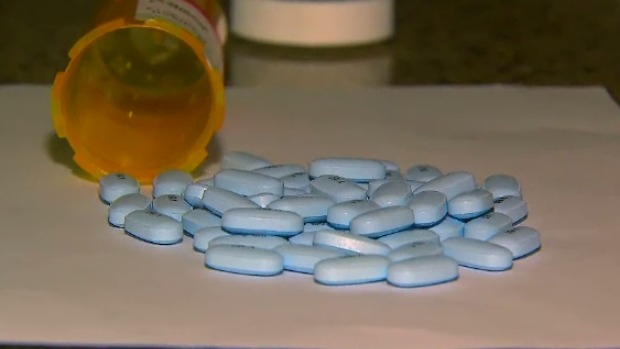 The UCP government will be covering the costs of Kalydeco, a drug that treats cystic fibrosis, for more Albertans. (File)

CALGARY -- The Alberta government says more patients with cystic fibrosis will have coverage for a drug used to treat certain patients with the disorder.

Officials say coverage for Kalydeco, also known as Ivacaftor, began in 2014 for patients six years of age and older who have cystic fibrosis with one particular genetic mutation.

Starting March 1, the UCP government is expanding coverage of the drug for patients who have one of an additional eight genetic mutations:

"We welcome this opportunity to provide Albertans with more treatment options and an improved quality of life," he said in a release Saturday. "As we recognize Rare Disease Day, it is a fitting time to acknowledge the importance of treatment to those with a rare disease with expanded support for Albertans affected by cystic fibrosis."

Groups pushing for further coverage of Kalydeco say they've been lobbying various provincial governments for years and are glad that action is now being taken.

Cystic fibrosis is a genetic disorder that affects the digestive system and the lungs and while the degree of its severity varies from person to person, officials say it is often fatal.

Patients who are 18 years old and older with an R117H mutation in the CFTR gene will also be provided coverage for the drug.