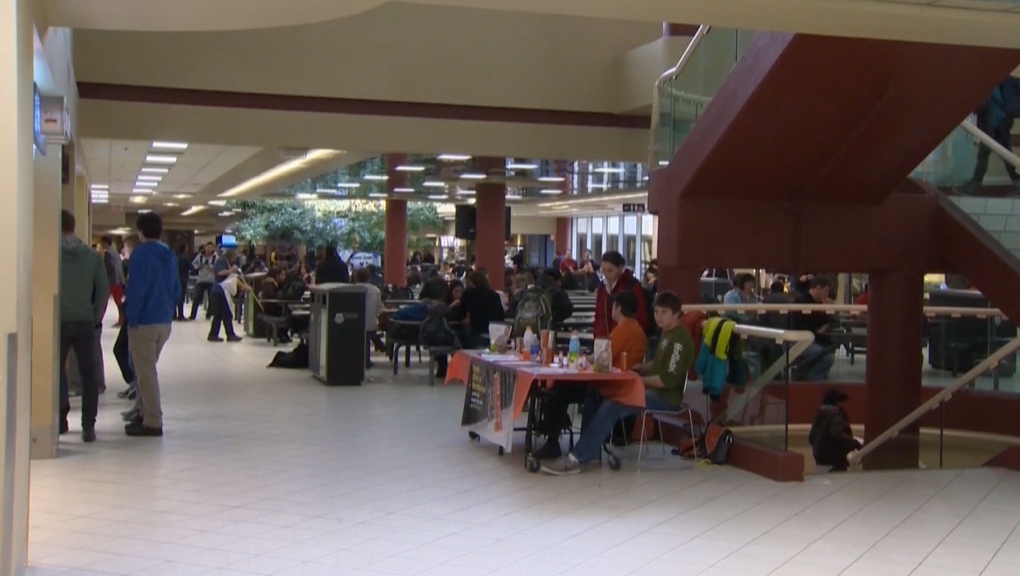 The University of Calgary has released the figures they are looking at in terms of tuition increases at the school in reaction to last month's decision to lift a tuition freeze.

CALGARY – Students at the University of Calgary can expect to be paying more to attend class thanks to the UCP government's change to post-secondary school funding last month.

The hikes are only being approved at this point and will need to be approved by the U of C's board of governors when they meet in January.

At that point, they'll also decide when to enact the higher fees.

The news comes after a period of unrest at the school that drew over a thousand people to protest the UCP's lifting of a tuition freeze and the layoffs of 250 people.

"There's a $4.7 billion corporate, no-jobs handout that they've given to the wealthiest corporations in our province. To pay for that, universities are getting cut all across Alberta."

The job cuts will affect management, faculty and support staff.