A three-year wildlife monitoring project in the city of Calgary has captured more than 100,000 images in an effort to better understand how species and humans interact in natural park spaces.

The Miistakis Institute, a non-profit charitable research group at Mount Royal University, gathered data from 97 motion-activated cameras set up by Calgary Capture across 19 natural area parks from May 2017 to May 2020.

In total, 125,765 images were captured, allowing Calgarians and people around the world to classify wildlife through an online platform called Zooniverse.

“It's incredible how much wildlife we have in the city. I'm sure no one's surprised that both deer and coyotes are very habituated in our city, but we also have moose, red fox, raccoon, cougars, and the odd bear,” said Tracy Lee, project manager for the Miistakis Institute.

“From an educational perspective, I think it helps Calgarians understand that we are coexisting with wildlife, but we could do better and there's things we can do, even just following kind of courtesy or general park rules that are already out there.”

For example, the project also captured more than 200,000 images of dogs that were off-leash and 89 per cent of those were in areas where dogs should be on a leash.

Lee says the study noticed a large majority of natural wildlife coming out at night as a result and helped city workers identify which areas of parks to close off to allow wildlife to flourish undisturbed by human activity.

“We’ve also got cameras now under the new underpasses that have been built to facilitate wildlife movement in the Glenmore Weaselhead and in Fish Creek Provincial Park,” Lee said.

“So there's a really good practical application to test mitigation projects that the city or the province is implementing to try to help facilitate wildlife moving around our city.” 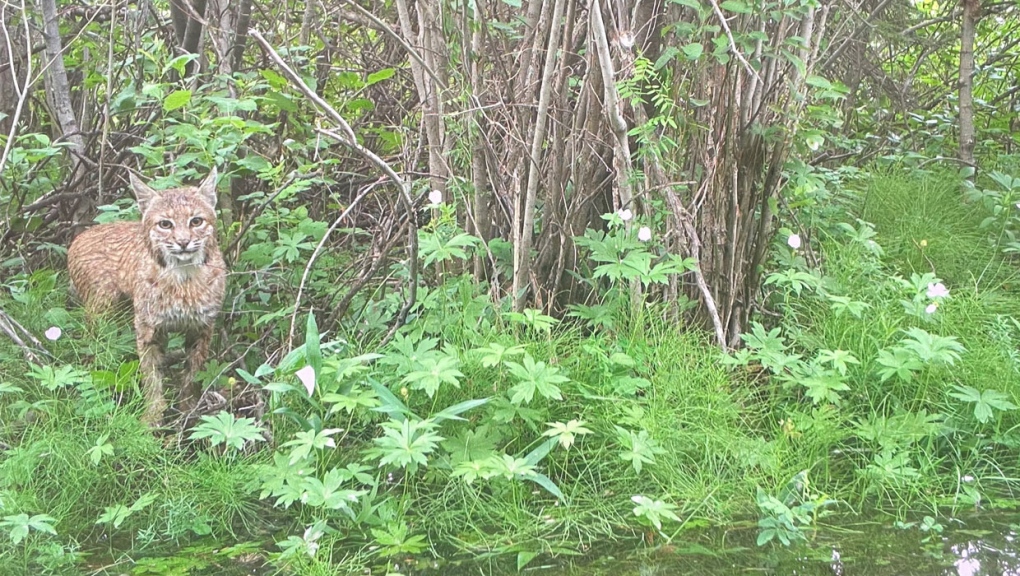 Results from Calgary Captured can now be used as well to facilitate better urban development to protect Calgary’s ecological network.

Landscape analysis supervisor with the City of Calgary, Vanessa Carney, says plans are already in the works.

“An understanding of how wildlife species make use of our parks and move across the urban landscape give us insight into how the city can better plan for a healthy, connected park system.”

Shana Barbour with the Friends of Fish Creek Provincial Park Society agrees that this project has also given her team of volunteers a strong opportunity to engage with wildlife activity and change their practices in the future.

“It’s a great thing to be involved in such an important partnership, helping to create awareness about the need for coexistence, sharing of parks and green spaces, and actions that we can all take to ensure that wildlife can move and thrive in this busy, urban setting.”