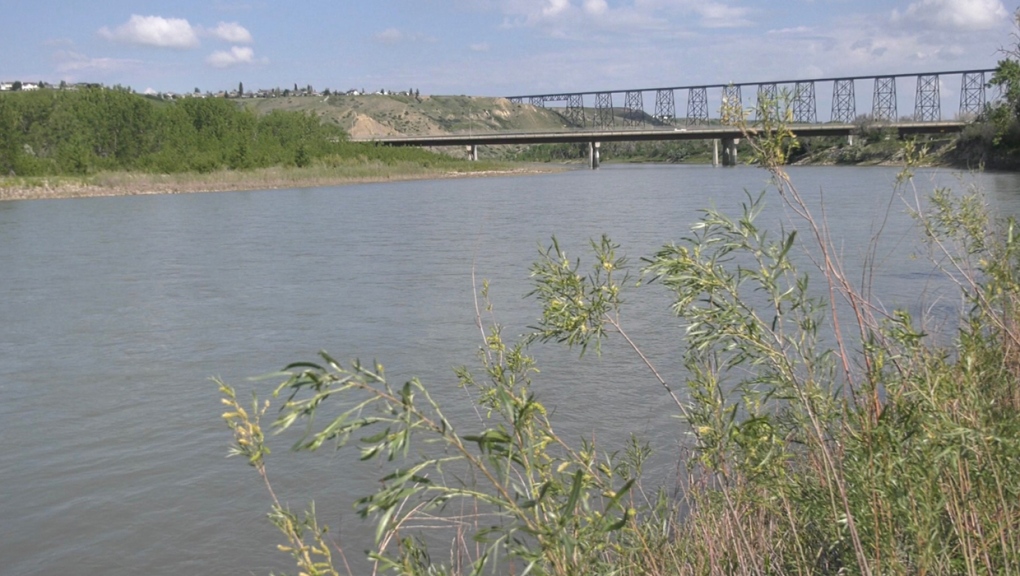 As of Thursday, the province reported the Oldman River through Lethbridge was flowing at roughly a third of its peak on June 22 when flows hit 327 cubic meters per second (CMS).
LETHBRIDGE, Alta. -

With a hot Canada Day in the long weekend forecast, a float down the Oldman River is one of the best ways to beat the heat in Lethbridge.

But with a late start to spring runoff and high river levels in many parts of the province, it's important to plan ahead.

"I personally think that you've got to know your rivers like, right now, the river might be too high to even be playing on it or going on it for a lot of people," said Marni Anderson, owner of Awesome Adventures in Lethbridge.

As of Thursday, the province reported the Oldman through Lethbridge was flowing at roughly a third of its peak on June 22 when flows hit 327 cubic meters per second (CMS).

It’s now down to 103 CMS, still well within the normal range for this time of year.

However, despite the slower flow, it's still possible to get overpowered by the current.

"The best thing to do would be to swim across the current. It's best to try not to swim up against the current," Madison Keys, a registered lifeguard and aquatic team lead at the Cor Van Raay YMCA, told CTV News.

Keys also emphasized the importance of having a life jacket to help prevent you from getting pulled under. 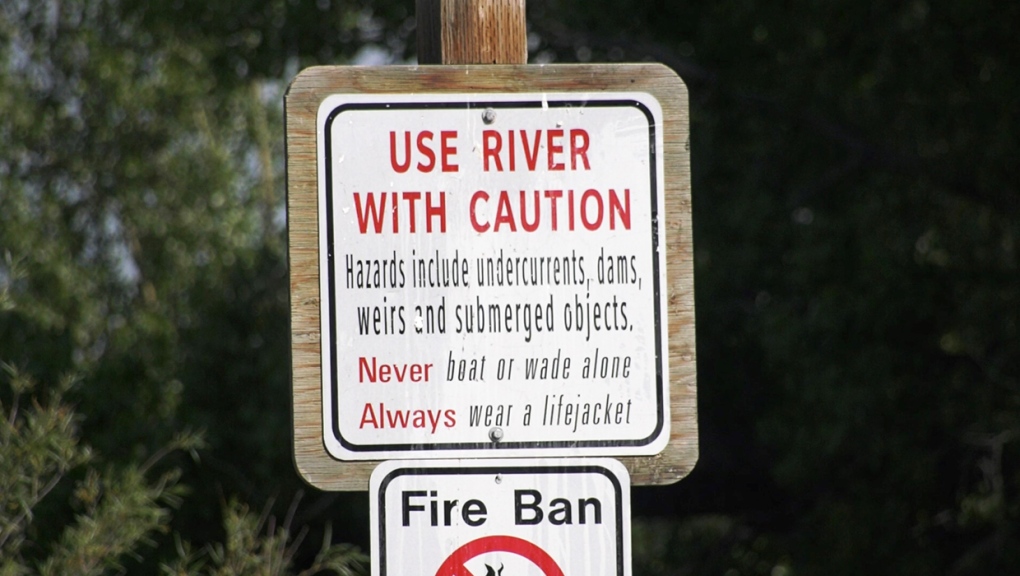 However, despite the slower flow, it's still possible to get overpowered by the current.

"You never know what’s going to happen so having a life jacket as a floatation device ensures that you’re going to work a lot less hard in the river," she said.

The Oldman may look tame, but it can be deadly.

Just last year, a woman drowned while swimming with friends over near Popson Park.

And, earlier this week in Edmonton, a woman narrowly escaped drowning after getting sucked under while stand-up paddle boarding in a stretch of water that she says appeared calm.

When stand-up paddle boarding, Anderson says it’s key to have a paddle leash.

"So if you fall in, your board is still with you giving you something nearby to grab onto."

Events like these are a reminder of how dangerous moving water can be and how important it is to be prepared.

"Have a life jacket on so you're not going to be without one, and have a whistle on your life jacket so if you do end up in the drink, you can whistle for help," Andersen told CTV News.

In addition, if you're heading out on the river remember to leave a float plan, which includes expected route and times, and let people know where you’re going in case you don’t come back.

It’s also key to use the buddy system and go on the river with someone you trust.

For more information on river safety in Lethbridge and on the Oldman River, you can visit the City of Lethbridge’s website.