1 dead, another injured in pedestrian collision east of Lake Louise 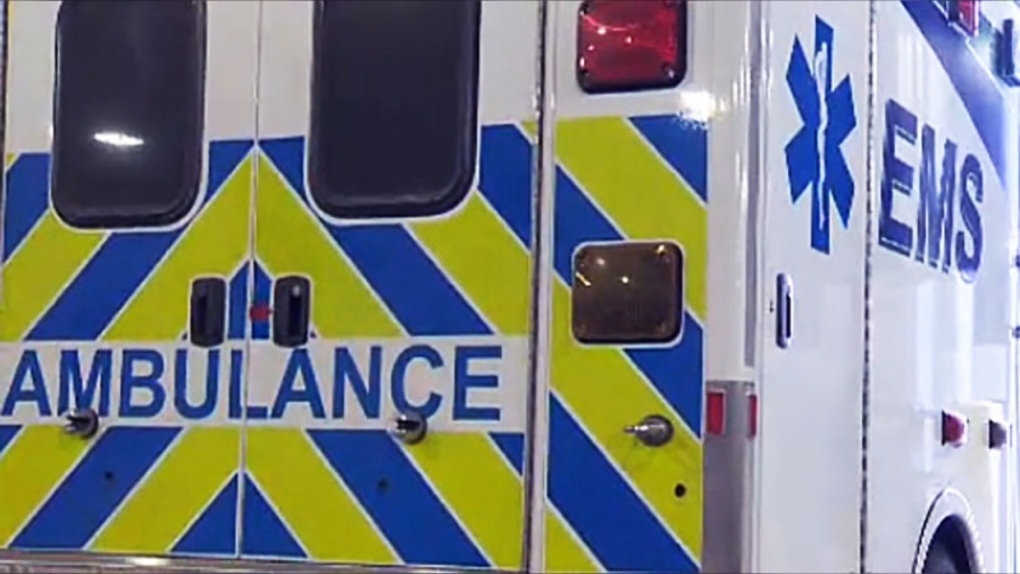 Emergency crews are on the scene of a collision involving pedestrians just east of Lake Louise on Hwy. 1 that left one person dead and another injured.

The incident took place around 9:15 a.m. Thursday. Initial investigations suggest that two pedestrians walking along the side of the highway were hit by a truck, police said.

STARS and EMS attempted to treat a 39-year-old Ontario man who suffered severe injuries but he died on scene, police added.

A woman was transported to hospital with unidentified injuries.

The cause of the collision is under investigation. Westbound traffic has been reduced to one lane, and motorists are asked to avoid the area if possible, and to expect delays.