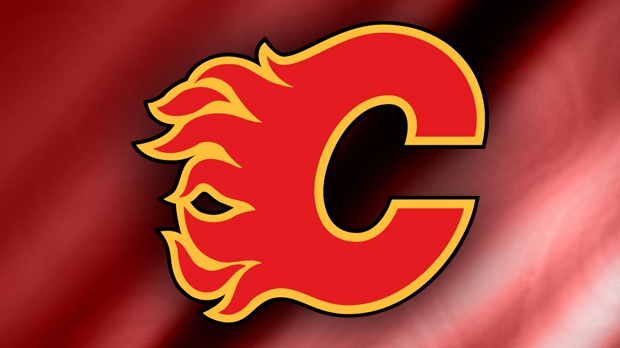 The Calgary Flames have released their 2021 regular season schedule.

The NHL said the postponements, announced on Friday, are due to current attendance restrictions in certain Canadian cities.

The NHL said the games will be "rescheduled for dates later in the season when such restrictions may be eased or lifted."

SCHEDULE UPDATE: The @NHL announced today that eight additional games will be rescheduled for dates later in the season.

5 ways being single can cost you more

Amid high inflation and rising cost of living, a person's relationship status can impact their finances. There are five ways in which flying solo can put you at a financial disadvantage and a few ways to mitigate them.