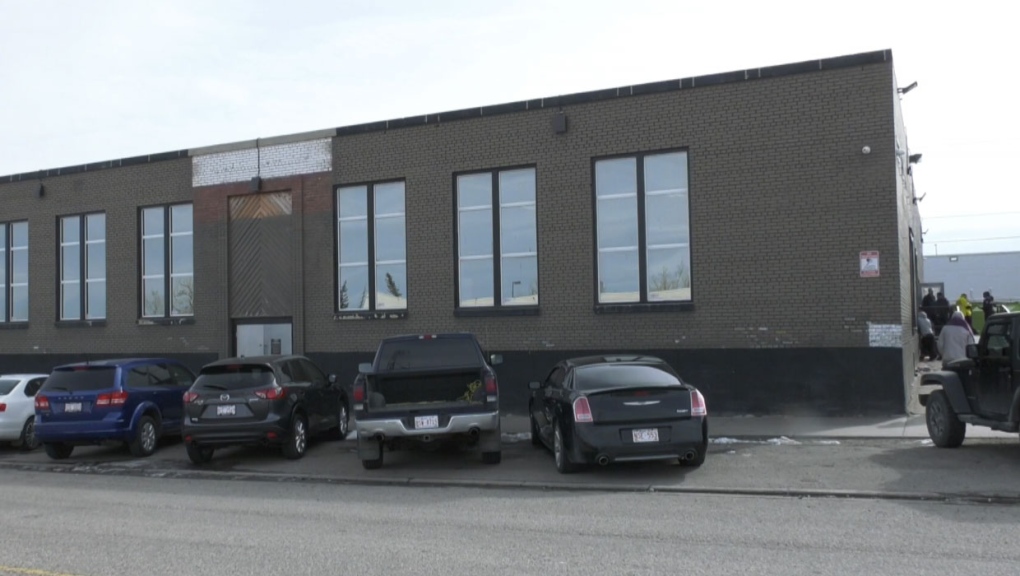 A lawsuit against the provincial government, from two addiction support organizations, says the decision to shutter Lethbridge's supervised consumption site was wrong.

Two organizations aimed at supporting Albertans with addictions say the Kenney government's plan to handle the opioid crisis is wrong and they have gone to court to prove it.

Moms Stop the Harm, which represents families affected by substance abuse, and the Lethbridge Overdose Prevention Society attended a number of hearings in Lethbridge provincial court this week. In them, they laid out their argument that the closure of supervised consumption sites throughout the province will result in more deaths and overdoses in Alberta.

They also claimed the government's requirement for clients of those sites to show photo ID and their Alberta health care card was unfair.

The proceedings took place on Wednesday and Thursday and, at the end, the presiding judge reserved a decision in the case.

One of the advocacy groups understood that to be good news.

"This judge seemed open-minded and willing to learn," said Kym Porter, a member of Moms Stop the Harm. "He asked excellent questions and just the fact that he asked for an extension, he realizes how complex an issue addiction is as well as people that struggle with substance issues."

According to the most recent data, 624 Albertans died from overdoses during the first five months of 2021.

A decision is expected at the end of January.