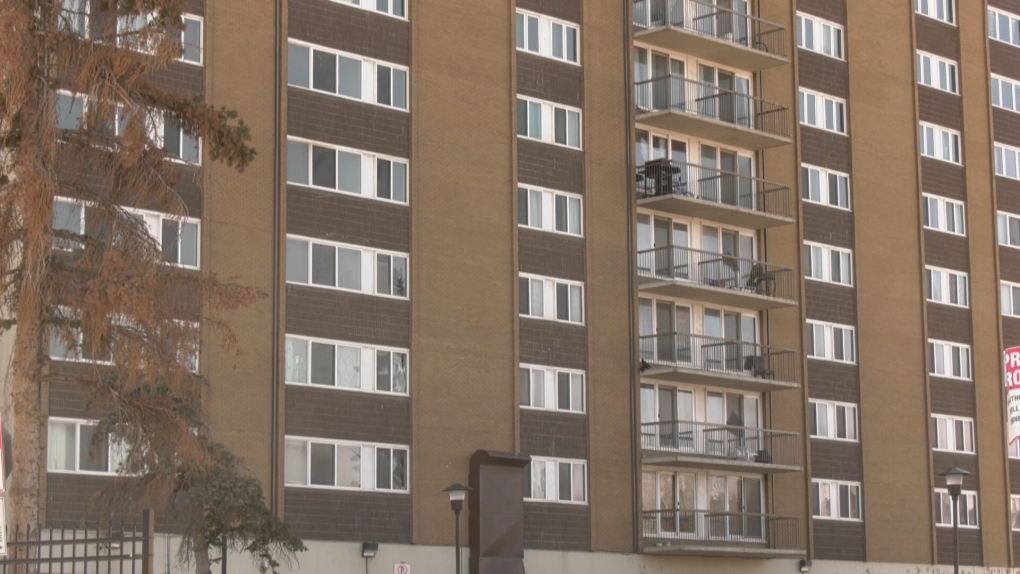 The city says the building has heating issues, high operating costs, poor environmental and energy performance and is not delivering social value for tenants.

The City of Calgary will fund nearly half the estimated cost of its planned Bridgeland Place affordable housing redevelopment.

Council announced Monday it has approved $53.5 million for the project as part of its 2023-26 service plans and budget deliberations, or 49 per cent.

In Monday's announcement, the city said it would look to other funding sources and levels of government to come up with the rest of the money.

"This is an affirmation of the city’s commitment to affordable housing, and we look forward to working with the province and federal government to confirm their support," Jiang said.

In Monday's announcement, the city reiterated its high hopes for the project.

"With one-in-five Calgary households struggling to pay for housing costs, this redevelopment will help ensure that low- and moderate-income Calgarians have a safe, stable place to call home," Jiang said.

"We are proud to be able to continue providing high-quality, energy-efficient, affordable housing to Calgarians in the beautiful Bridgeland community for generations to come."

Preparation for the redevelopment is scheduled to begin mid-2023, the city said in its announcement.

The city also said it will continue to engage the Bridgeland community as the project moves forward.

In March 2021, the city said Bridgeland Place had issues with heating and water supply, energy performance and high operating costs, and that the building is still habitable but requires significant work.

The current, 210-unit structure has been in operation for roughly 50 years.

The facility was to be gradually closed down over the next two years.

Officials said at the time vacancies were not being filled as tenants moved out and that there would be a focus on a smooth transition for current residents to find alternative housing.

Two RCMP officers are accused of manslaughter in the 2017 death of an Indigenous man in Prince George, B.C., prosecutors announced Wednesday.

TREND LINE | Canada's health care crisis: Who's accountable, and how can we fix an overburdened system?

The former director of a zoo in southern Mexico killed four of the zoo's pygmy goats and served them up at a Christmas-season party, authorities said.