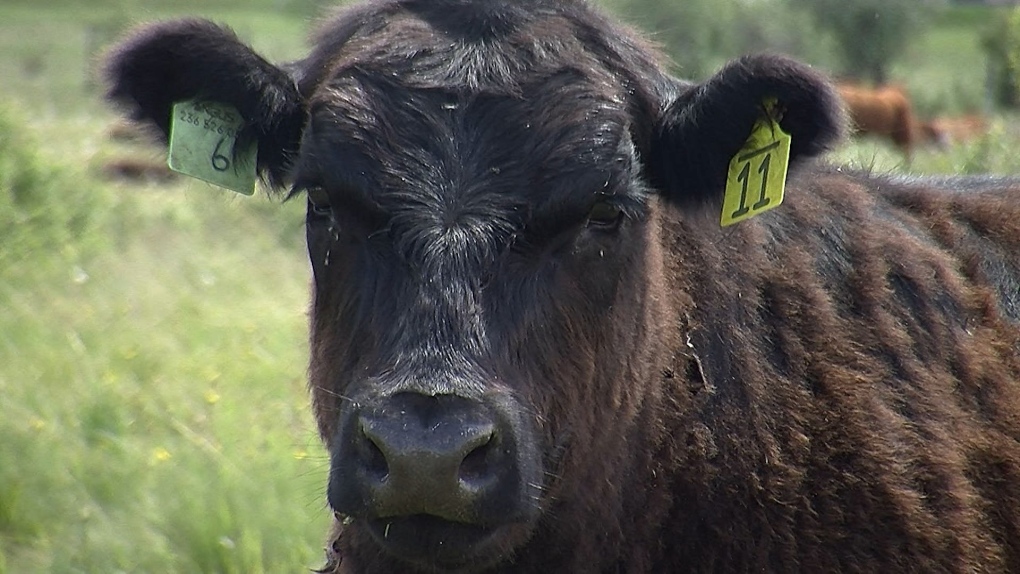 Officials say there is no risk to human health after a case of atypical bovine spongiform encephalopathy (BSE), also known as mad cow disease, was identified in an older cow in Alberta.

“The quick discovery of this atypical case proves how effective the Canada and Alberta BSE Surveillance Program is and how dedicated our producers are to eliminating BSE in Canada’s cattle herd," said Minister of Agriculture, Forestry and Rural Economic Development Nate Horner in a statement.

“Atypical BSE spontaneously happens at a rate of about one in one million cattle regardless of how well a producer takes care of their herd. It has been reported six times in the U.S., most recently in 2018, as well as a few other countries.

The Canadian Food Inspection Agency (CFIA) is leading the response with support from the Alberta government, he added, along with industry members, producers and veterinarians.

The province and CFIA are set to meet with stakeholders on Dec. 20, "to answer questions and reassure them that all levels of government are working together on this case," said Horner.

“The detection of this atypical case is Canada’s first case of BSE in more than six years, which we owe to our cattle producers’ vigilance and the success of surveillance and control measures we’ve implemented across the country over the past 20 years," he said.

“We appreciate the ongoing support of all stakeholders as we continue to work together to resolve this incident.”

Alberta's cattle industry was hard hit by the discovery of cases of BSE in the early 2000s however Horner said this instance isn't likely to impact markets.

The statement did not say where in the province the case was detected.

CTV Calgary has reached out to the CFIA for comment.