While the province is cautiously pointing to month over month drops in opioid deaths, the overall numbers remain grim.

The last complete period for which numbers are available - January to March of 2022 - show 444 deaths, up 23 per cent over the same period in 2021. That year 360 people died from opioids in Alberta.

While the province and various addictions workers and harm reduction advocates disagree on the most effective way to reverse the trend, all agree that using any street drug has become significantly more dangerous in recent years.

"A lot of the dealers making their own pills. There could be a person - two people using together, bought two pills from the same dealer, one OD's one doesn't," said Earl Thiessen, executive director of Oxford House. 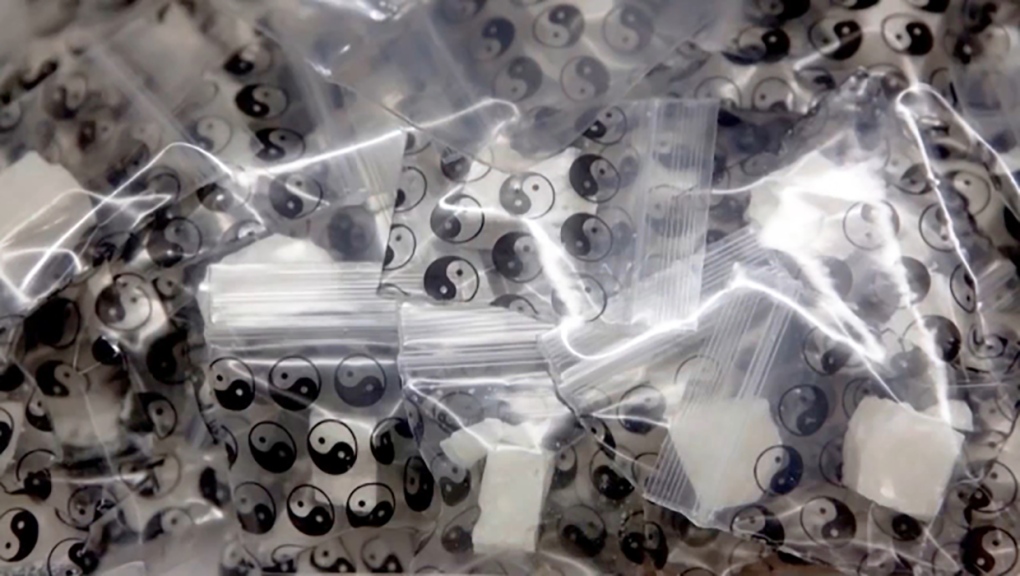 The last complete period for which numbers are available - January to March of 2022 - show 444 deaths, up 23 per cent over the same period in 2021. That year 360 people died from opioids in Alberta.

He knows first hand what drugs are about, having lived on the streets for seven years before getting sober.

"A lot of the other drugs are cut with fentanyl, crystal meth, cocaine, and heroin. It's basically unsafe to use, period," Thiessen said.

The province has continued to lean into an addiction recovery approach, arguing that without help to stop using altogether, addicts will face the same dangers over and over.

Their argument also goes, that even those who feel high functioning need to recognize that occasional use can still be considered addiction, given that users are knowingly taking significant risks.

"For quite a while now the data is showing that 70 per cent of our overdoses are actually occurring for folks that are using at home alone," said Mike Ellis, minister of mental health and addictions. "So we need to get the message out."

But harm reduction advocates say there is a problem with framing the complex issue of drug use and addiction so tightly.

“I see the UCP government really constructing an artificial binary around harm reduction and recovery," said Nicole Luongo with the Canadian Drug Policy Coalition. She is also a recovered addict who lived through homelessness. She said it's important to realize tat not everyone who uses - or dies - is necessarily an addict.

"Fundamentally, deaths related to drug use are rooted in prohibitionist drug policies," said Luongo. "Without a legal regulated supply, there is no quality control throughout the supply chain."

The province announced Wednesday it is expanding its DORS app (DORSApp.ca), which allows users to confidentially enter their exact location and access details before using. A series of timers runs for 15 minutes - if the person does not respond to a timer, STARs dispatch will call to check in. If there is no response EMS is dispatched.

The province said there were roughly 400 interventions through the app since its first introduction last summer.

Thiessen said he believes the province's access to recovery treatment is working.

"This recovery oriented system of care the government has been working on for years is having a positive impact - I can see it in our houses - our success rates are a lot higher than they were four or five years ago," Thiessen said.

But he also said even casual users need to get to the heart of what is driving dangerous behaviour. He said the biggest barrier to recovery - and safety "is the willingness to speak about your trauma. That is I guarantee the number one reason why people don't recover."