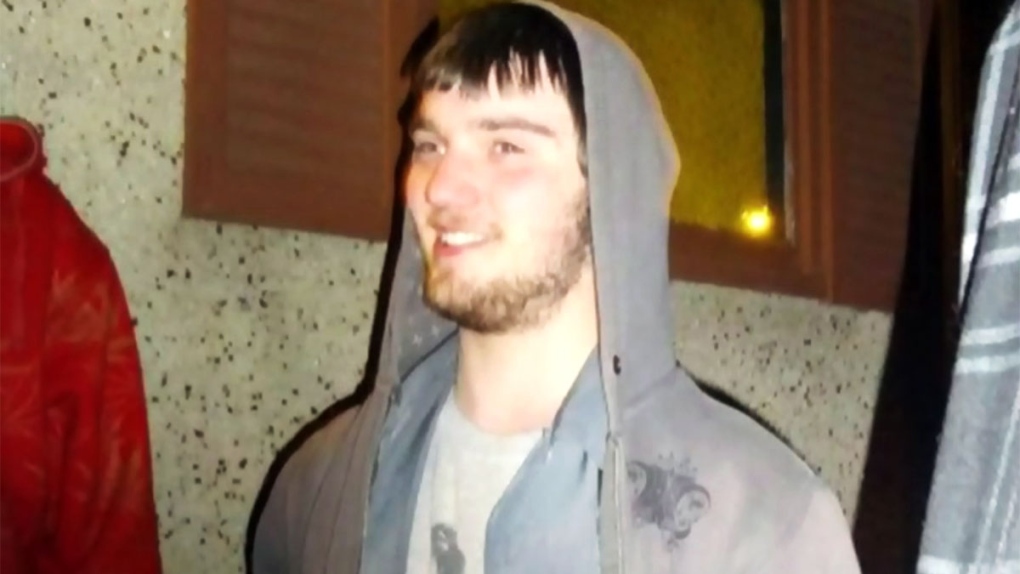 Alberta’s top court has agreed to hear a sentence appeal of a man convicted of killing three people but a hearing date has been delayed indefinitely.

Derek Saretzky was found guilty of first-degree murder in the 2015 deaths of Terry Blachette, the man’s two-year-old daughter, Hailey Dunbar-Blanchette, and Hanne Meketech.

He was sentenced to life with no chance at parole for 75 years.

His lawyer, Balfour Der, asked the Alberta Court of Appeal for permission to challenge the constitutionality of consecutive parole ineligibility periods.

"This was not raised by his lawyer at the time of sentencing but I feel it's very important for him to have this issue considered by the Court of Appeal whether it's even legal to have these consecutive periods of parole ineligibility," Der said in an interview with CTV Lethbridge.

With his current sentencing, Der says Saretzky will be 97 years old by the time he is eligible for parole.

"A 75 year period of time that he has to wait before even being able to ask for parole is too long," he said.

Der suggested that even people who commit the most unimaginable crimes, such as these 2015 murders, can change while in prison and over time. 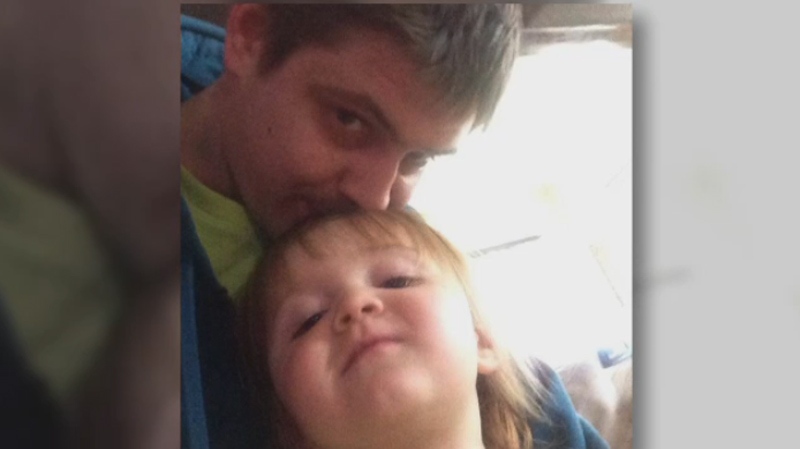 The Appeal Court says it will hear the appeal, but only after the Supreme Court decides on the case of Alexandre Bissonnette.

Bissonnette killed six people at a Quebec City mosque in 2017 and was sentenced to life without parole for 40 years but it was later changed on appeal to 25 years.

The Quebec Court of Appeal ruled that the cumulative sentencing provision is unconstitutional.

Crown prosecutor Christine Rideout told Alberta’s Appeal Court on Tuesday that the province will be appearing as an intervenor in the Bissonnette case at the Supreme Court, as there are cases in the province that have similarities.

But she said Saretzky’s sentence appeal should have been sought long ago.

"There’s nothing additional that Mr. Saretzky can add to that appeal in terms of original argument or original analysis. He should not have taken nearly three years to have his conviction appeal heard," she told the court. 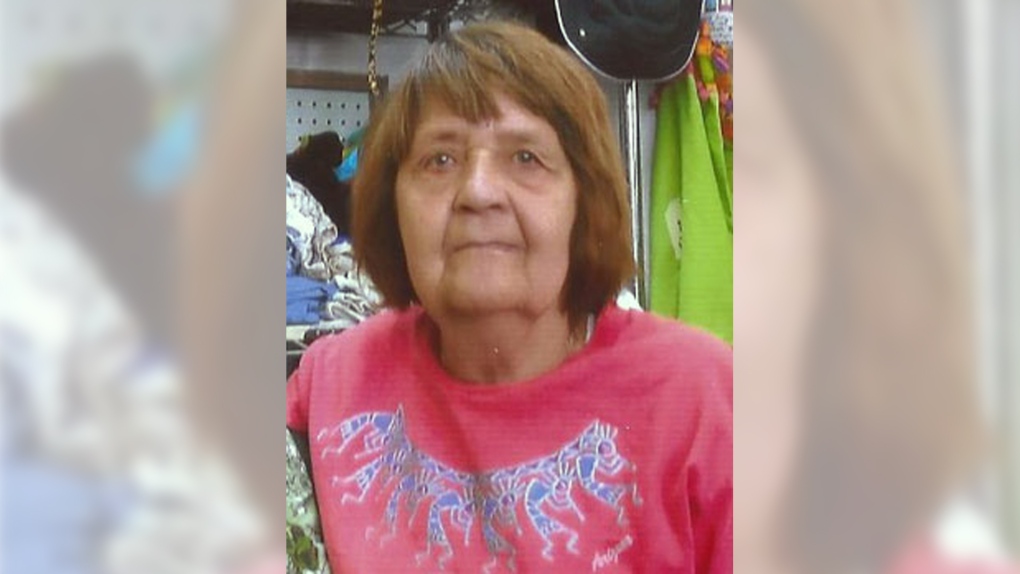 Derek Saretzky is charged with the murder of 69-year-old Hanne Meketech of Coleman, Alta.

Saretzky had earlier appealed his three murder convictions then abandoned all but one.

The Appeal Court heard his appeal in the murder of 69-year-old Meketech but dismissed it.

Court heard Saretzky was “an aspiring serial killer” at the time of the attacks. He had few close friends and possessed numerous books on serial killers and serial killings.

Der said his client still deserves to be heard.

"The other overarching feature here is fairness to Mr. Saretzky," said Der.

"I honestly have no idea why the constitutional challenge was not made by his counsel to the trial judge."

Justice Peter Martin said it’s an unusual case and he and his fellow judges decided to allow the appeal after Bissonnette’s case is settled.

"We will allow the application and allow Mr. Saretzky to raise these arguments ... however, we will adjourn the matter and entertain the argument once the Supreme Court of Canada has spoken in Bissonnette in the appeal before it now."

This report by The Canadian Press was first published Oct. 26, 2021