School is almost out for summer and that has many parents wondering what they can and can’t do with their children with changing COVID-19 restrictions, emerging variants and children under 12 unable to get vaccinated. 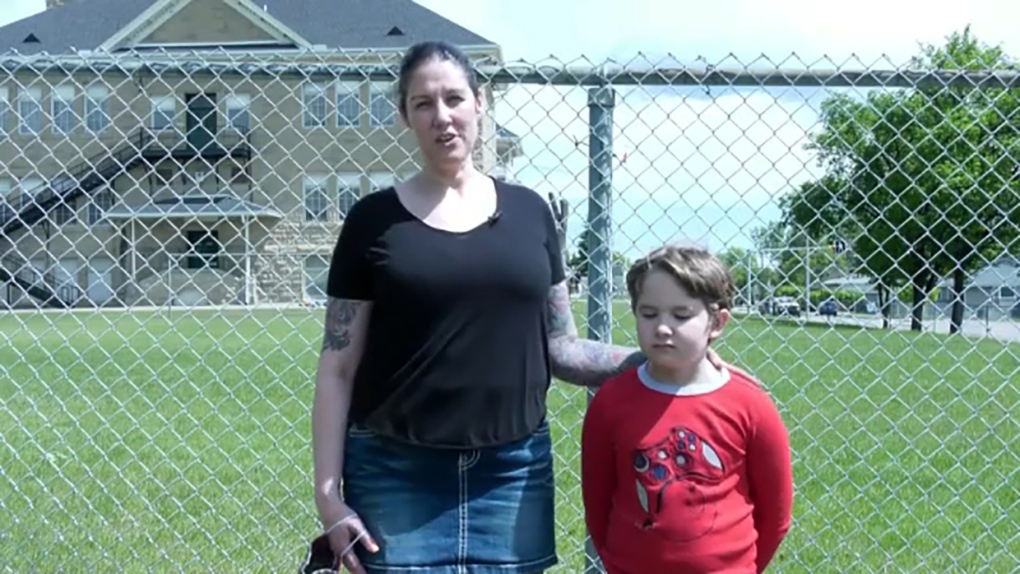 Summer camp concerns for Sarah Bootman, a Calgary mom and her son, June 11, 2021