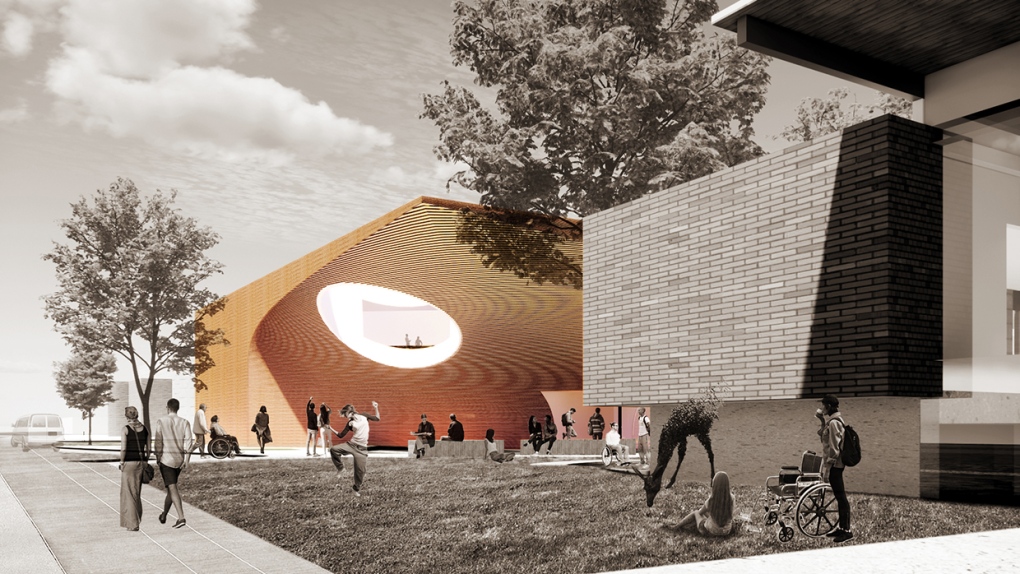 The National accessArts Centre (NaAC) has come forward with plans for a new multidisciplinary home for artists with disabilities in the heart of Calgary's West Hillhurst community.

The proposed $12 million-dollar facility would be constructed in a parking lot beside the former Scouts Canada building, and feature a multi-purpose presentation venue, a visual arts gallery, community rental space, and outdoor gathering areas.

"We're proposing a design that is artist-focussed and focused on the needs of artists with disabilities," said Jung-Suk Ryu, president of NaAC. "This facility will take into account the physical, sensory and other considerations that impact an artist with a disability," he added.

Currently, NaAC supports over 350 artists living with mental and physical disabilities. Ryu said the proposed new facility would be capable of supporting a far greater number of burgeoning and established artists, while making Calgary a global destination in arts and culture.

"What makes this project so unique is that no other facility of this kind exists in North America, and when we get approval to move forward it means that Calgary will become the national capital of a very important sector of our arts and culture ecosystem," said Ryu.

"Calgary will become the most accessible arts and culture city on this side of the planet." 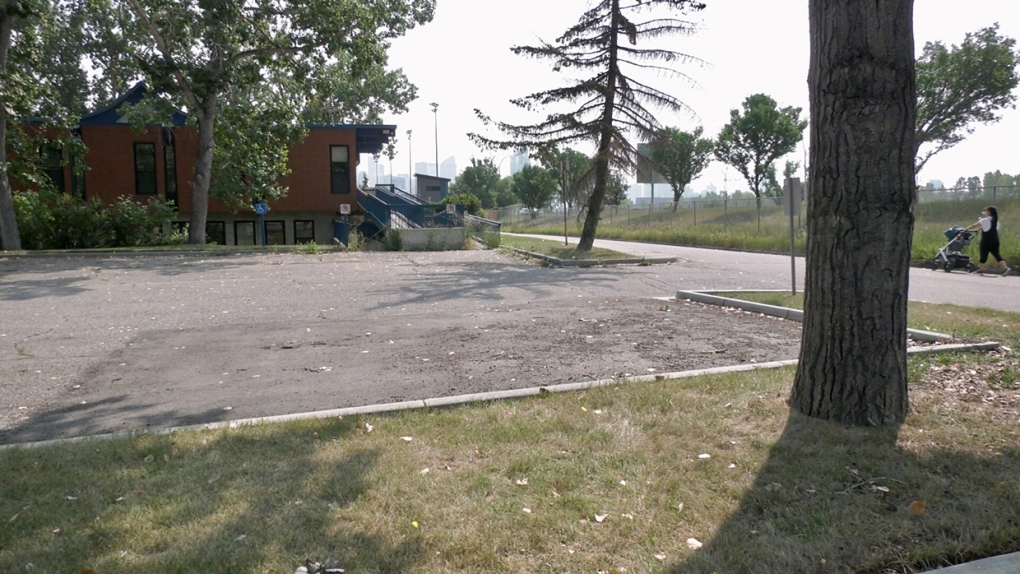 Parking lot that is site of proposed accessArts performance space in Calgary, Aug. 2, 2021

Plans for a new NaAC facility started in 2018 following the collapse of the adjoining Fairview Arena in the south of Calgary. In November of 2020, the City of Calgary revealed plans to demolish the structure given the state of disrepair following the roof collapse.

The proposal for the new facility includes 60 per cent funding from federal government programs with the remainder to be generated from a public-facing capital campaign.

Further information can be found at accessarts.ca.

A magnitude 5.8 earthquake caused damage in the city of Melbourne on Wednesday in an unusually powerful temblor for Australia, Geoscience Australia said.