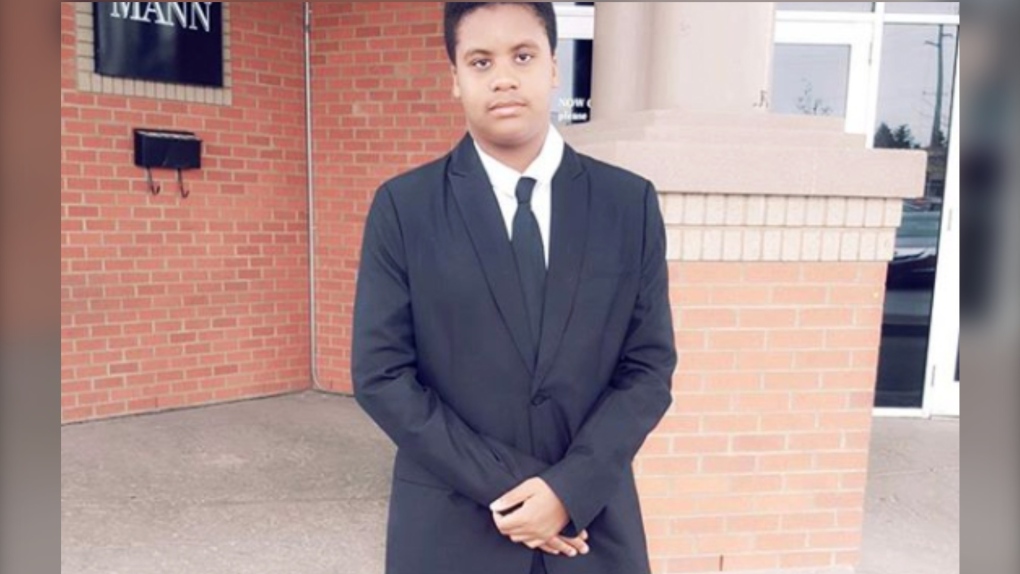 RCMP officials confirm the search for Calgarian Blesssing Paul, 16, ended Aug. 17 when his body was found in the Bow River (supplied)

CALGARY -- RCMP officials confirmed Tuesday the body of a 16-year-old Calgarian has been located in the Bow River near the Seebe Dam.

The search for Blessing Paul began on the afternoon of Aug. 8 after he was swept downstream while attempting to swim across the river with friends near the dam. At the time, RCMP said he was presumed to have drowned.

According to RCMP, the investigation into the matter continues.