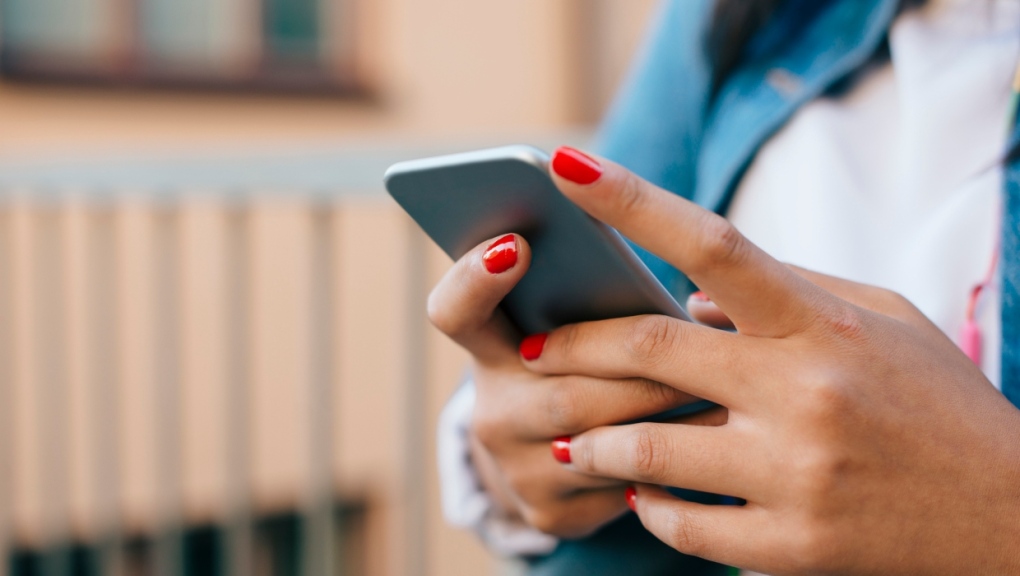 Calgarians who find themselves in need of counselling or support can now send a text message to get help.

The Calgary Distress Centre already has a 24 hour crisis line and daily online chat support, but on Friday announced potential clients can now text them too.

The crisis line is accessible 24/7 by calling the same number. Service is free and is offered in over 200 languages.

The announcement on Friday coincided with World Suicide Day.

Mike Velthuis Kroeze, interim director of programs at the Distress Centre, said they've seen a 34 per cent increase in suicide-related calls so far this year compared to last.

In addition, suicidal ideation has been the second top issue among the Calgary Distress Centre's crisis chats, and suicide has been a presenting issue in 52 per cent of chats.

"It is really concerning to know people in the community are having those thoughts," Velthuis Kroeze said. "But it's also a positive because it means those people are reaching out to us."

He said offering support through text helps the distress centre continue to remove barriers to the support volunteers can offer.

"I think it's just really crucial now more than ever that we provide the modes of communication that our service users are really comfortable with," Velthuis Kroeze said.

"I think we need to recognize that we have people entering adulthood now that never really had to make a lot of phone calls, they've had texting in their lives the whole time.

"We also know though research that people are more likely to discuss their thoughts of suicide with the relative anonymity of a texting service."

Velthuis Kroeze said there's "no question" that the increase in suicide-related calls can be linked to the COVID-19 pandemic.

Though the number of suicide-related calls has increased, the Distress Centre said calls that require emergency intervention have not increased equally.

"Why are we seeing this increase in suicide-related contacts when emergency interventions and completed suicides have not increased? Though we can’t say for certain, our optimistic hope is that the stigma around this topic is decreasing and people are more comfortable reaching out for help before it gets to a point of attempting suicide," a release stated.

If you're concerned someone you know is contemplating suicide, Velthuis Kroeze said his advice is to ask them how they're doing.

"We know through research that asking someone about suicide doesn't make them more likely to attempt suicide," he said.

"Just checking in with them and saying 'what's going on? I've noticed that you're down. How can I help?"

For more information on the Calgary Distress Centre you can visit their website at distresscentre.com.