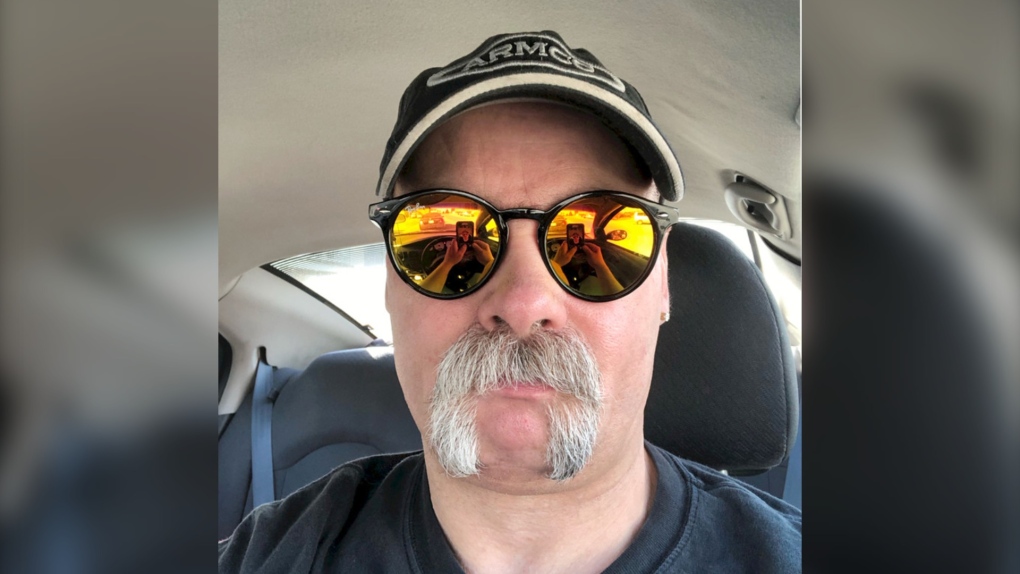 A Calgary man is facing charges, accused of sexually assaulting three teenage girls between the ages of 12 and 14.

Two families went to police separately in August to report concerns involving a man in his 50s.

A family member of a 12-year-old girl told police they witnessed an online conversation between the girl and a man and believed the girl was being sexually abused.

An investigation was launched by the child abuse unit and officers spoke with a family member of another 14-year-old girl. It was learned that she had also been contacted by the same man online, and that he allegedly purchased several items for her and sexually assaulted her.

"The man allegedly met the girls in the community, then shared his cell phone number with them and sought them out on social media. He also regularly spent time alone with them," police said in a release.

"It is believed he was in contact with the 12-year-old girl over the course of several months. During the time spent with the girls, the man paid the girls money, bought them vapes, drugs and food and drove them around the city, touching them sexually while alone with them."

Stacey Shibley, 56, was arrested at his home on Wednesday and charged with:

The girls were not able to legally consent, as the age of consent in Canada is 16.

Shibley is scheduled to appear in court next on Sept. 10.

Anyone with information that could aid in this investigation is asked to contact Det. Amy Spence at 403-428-5457.

"The mental and emotional impacts of sexual abuse and exploitation are beyond devastating and can last a lifetime," said Spence in a release.

"Holding offenders accountable for their actions is only one part of the success of an investigation. Our priority is to provide victims with the necessary support and resources to ensure a healing path forward and to help educate others about the signs of abuse."

The victims are being supported by the Luna Child and Youth Advocacy Centre that provides wrap-around support for children, youth and families who have been impacted by severe and complex abuse.

Spence said parents and guardians should be aware of who their children are communicating with online.

"Primarily the social media venue, not just in this investigation but that we are seeing quite frequently, is over Snapchat," she said. "I encourage any parent, grandparent, aunt, uncle, caregiver, guardian of children to be very aware and monitor the social media accounts kids are using and make sure they are aware of the who the identity is of the person they are talking to."

Snapchat is a popular messaging platform and Spence said users will often get a 'friend request' without actually knowing who it is from.

Information on how to recognize the signs of child abuse and what to do if you suspect a child or youth is being abused is available online.