A Calgary mother has filed a $16.6 million lawsuit against Alberta Health Services and a pair of medical doctors for allegedly failing to provide proper care for her now disabled son.

Bronson McPhail was only 17 days old in September of 2016 when his mother, Kayla McPhail noticed he was breathing abnormally and had not yet regained his birth weight due to poor eating patterns.

The claim alleges that the child was brought to the Emergency Department of the Alberta Children’s Hospital on September 17 and assessed by two doctors, who both noted Bronson had a temperature of 36.1 degrees celsius, decreased oral intake” (as a result of falling asleep during feedings) “decreased urine output and nasal congestion with sneezing”.

According to the statement of claim, Bronson was diagnosed with an upper respiratory tract infection, but discharged later that evening. 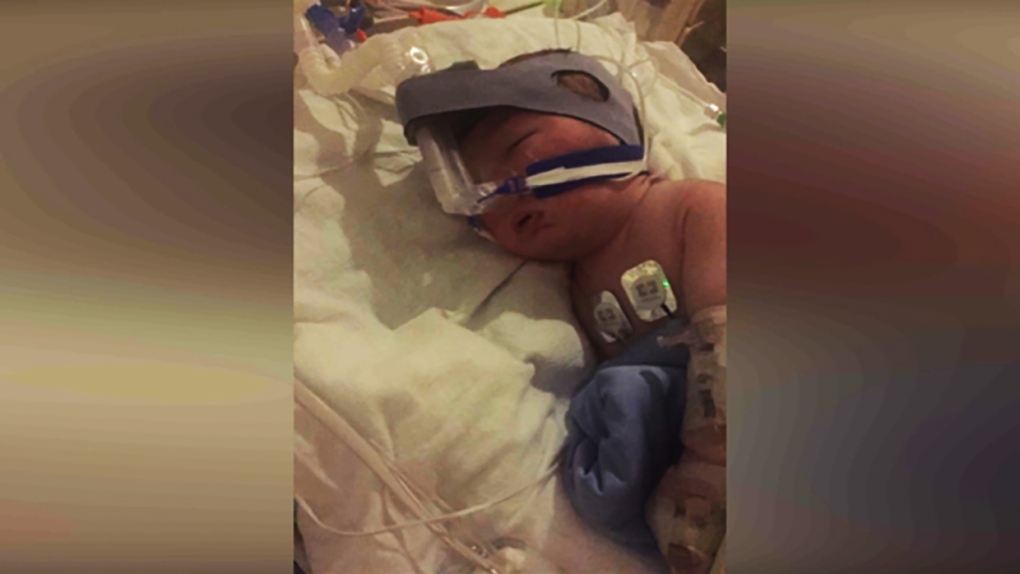 The condition of her child however did not improve and according to the lawsuit, Bronson returned to the Emergency Department just two days later due to continued poor feeding and fussiness.

The claim alleges that on the subsequent visit on September 19, “it was noted that Bronson previously had a fever of 38.2 degrees celsius”, but McPhail said she “had been told not to return [to the Emergency Department] unless [her son’s] temperature was greater than 38.5 degrees celsius.”

It was on this second visit that Bronson was diagnosed with an E. coli infection.

According to the lawsuit, Bronson has suffered severe injuries including cerebral palsy, as a direct result of breaches of contract and negligence.

“It’s evident in the court documents that were filed that after he (Bronson) was born, he suffered an injury that has been quite catastrophic,” Tomljanovic said.

“He's been diagnosed with cerebral palsy since, and the allegation is that his injury was preventable, and that there was negligence on the part of the care providers that he saw when he attended at the Alberta Children's Hospital.” 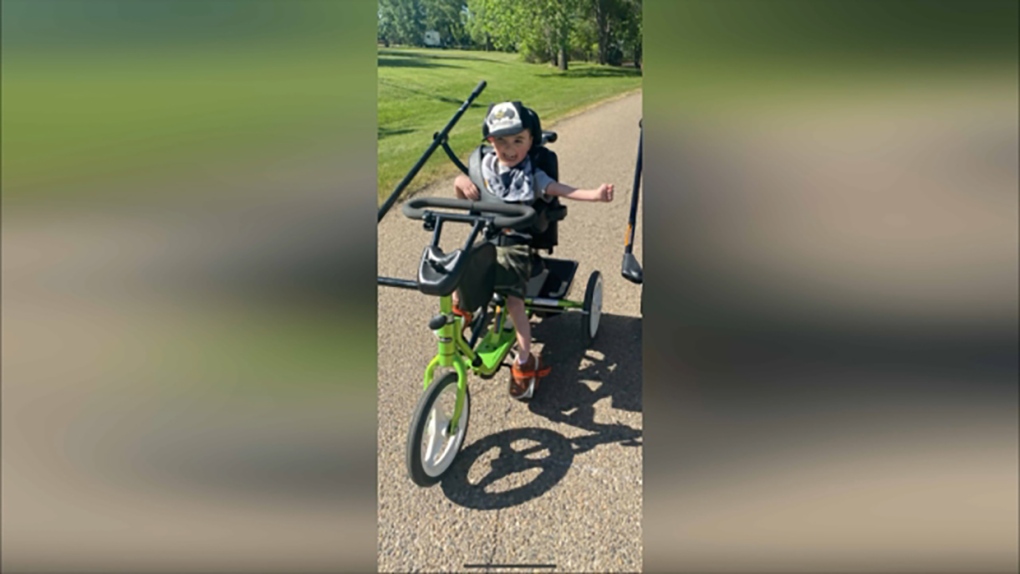 FUTURE LOSSES IN MILLIONS OF DOLLARS

His family claims he has lost enjoyment in his life and Tomljanovic says future losses for the family to care for their child are in the millions of dollars.

“What we're looking for through the lawsuit is really compensation for the injuries sustained to the extent that we are able to prove that they were caused by the negligence of the care providers named,” Tomlijanovic said. 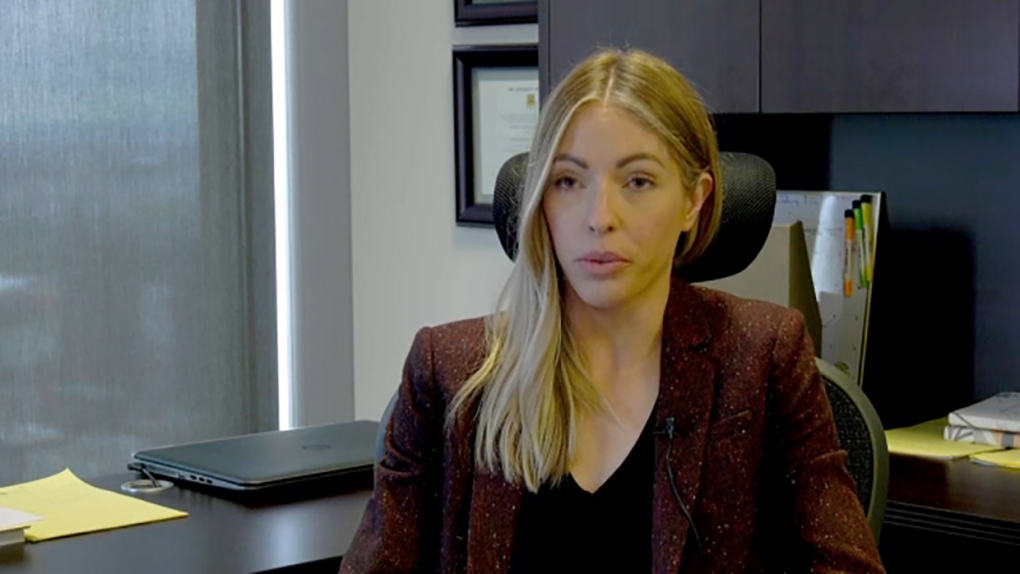 According to the claim, the defendant doctors, along with the AHS,  ”breached their duty of care” “to provide competent medical services… in accordance with the standard of care expected at facilities such as the [Alberta Children's] Hospital.”

CTV News reached out to both doctors for comment, but both declined saying the matter is before the courts.

No statements of defence have yet been filed and none of the allegations have been proven in court.

Allegations of medical errors – and actual errors – have occurred in Canada. And some do result in lawsuits.

According to the landmark Canadian Adverse Events Study, about 7.5 per cent of people who are admitted to hospital in Canada suffer a serious and preventable medical error.

CEO of Connect Medical Legal Experts, Chris Rokosh said those errors don’t always cause life-threatening or long-lasting injury, but are caused by a number of different factors. She notes that communication breakdown in particular is attributable to up to 70 per cent of medical malpractice lawsuits in Canada.

“The number of errors is too high and many of them are preventable,” Rokosh said.

“They're caused by communication errors mixed in with errors such as misdiagnosis, machine malfunctions, equipment malfunctions, and infection control as we're seeing right now in these COVID times.”

Cerebral palsy in particular is more difficult to diagnose, according to experts like Rokosh who said the disease is not always very evident at birth and may show up over time when children don’t hit developmental milestones or due to a brain injury.

Some factors are preventable, but it’s the aftereffects that cost some families more than they could have ever bargained for.

“It's estimated that caring for a child with cerebral palsy costs as much as 10 times to our healthcare system to take into their lifetime,” Rokosh said.

“If they're severely disabled meaning they can’t walk or they've got intellectual disabilities, they perhaps need full-time attendant care, someone to be with them around the clock 24 hours a day, and the cost to our healthcare in society is 26 times.”