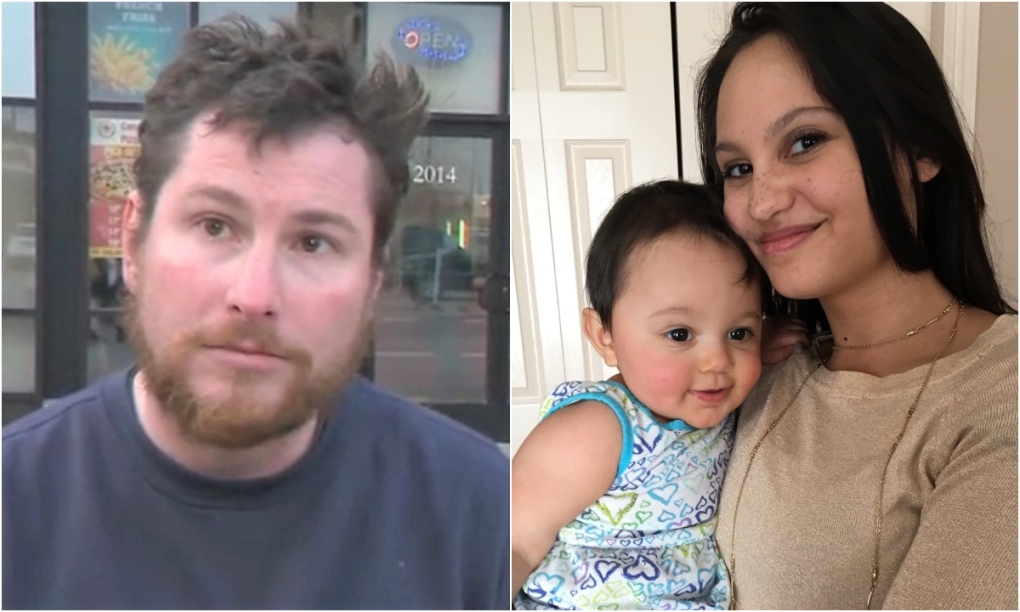 The trial of a man who admitted to killing his girlfriend but not her young daughter heard Thursday about an undercover police operation that helped find their bodies in a shallow grave west of Calgary.

The mother and toddler were reported missing in April 2019 after they didn't show up for a family dinner. Leeming was initially arrested as a suspect but released without charges.

"The approach I made with him is that there's a bag of evidence that was found by a nosy neighbour and I'm telling him it's something he may want to take care of," testified one of the officers, who cannot be identified.

"I'm putting myself in a position with him to help him."

The officer said he and the other officer told Leeming they recognized him because of the media attention he had garnered as a suspect, and how the evidence "might be important to him."

The three men visited outside a coffee shop and had beers at a pub before the officers suggested they go to "the shop," a covert location where they could talk more freely. 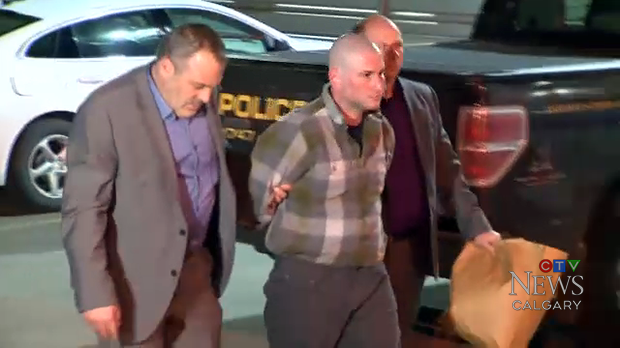 Robert Leeming, 34, has been charged with two counts of second-degree murder in the deaths of Jasmine Lovett, 25, and her 22-month-old daughter, Aliyah Sanderson."He was very relaxed, jovial in fact at times," testified the officer. "We were sharing stories back and forth and having a bit of a laugh throughout. He was more than comfortable going to the shop at that point."

The officer said they made a number of stops and ended up in Kananaskis Country. Then they took Leeming back to Calgary.

At some point, court heard, Leeming confided to the officers the location of the bodies.

Lovett and the child had been buried and covered with mulch, twigs and dirt at a day-use site in the Kananaskis area.

A medical examiner earlier testified that Lovett had skull fractures and had been shot in the head. Aliyah died of blunt force head trauma.

A digital forensics expert also testified that searches for "free mulch Calgary" had been deleted from Leeming's computer.

There were also messages on the computer between Leeming and Lovett talking about moving in together in October 2018. The trial heard the couple had met on a dating app a month before.

"'So if you're really 100 per cent on doing this I need to know cause I feel like I want to make that next step with you," wrote Lovett.

"So you think you wanna be with me forever? LOL,'' Leeming replied.

"LOL. Yah well it's going to be a new experience for both of us,'' Lovett said.

This report by The Canadian Press was first published Oct. 21, 2021.