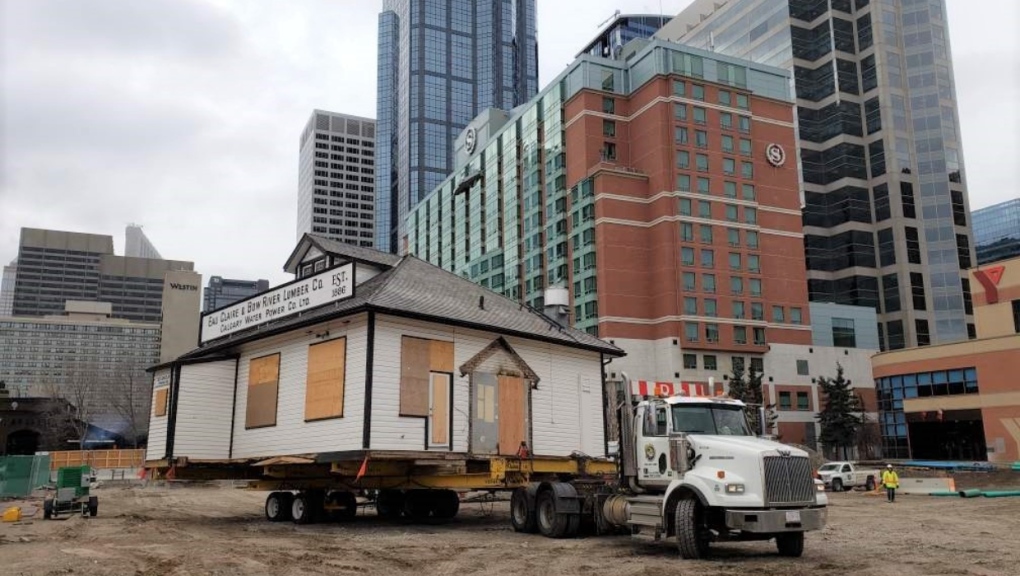 The City of Calgary is preparing to relocate a historic structure in Eau Claire.

On Wednesday, the Eau Claire & Bow River Lumber Company will be moved to a temporary location while the redesign of Eau Claire Plaza continues.

The iconic building will be moved from 187 Barclay Parade S.W. to 381 Second Avenue S.W.

The city said the move will be done very carefully and handled by contractors who specialize in building relocation.

It will remain on Second Avenue S.W. while the Eau Claire Plaza redesign project continues. 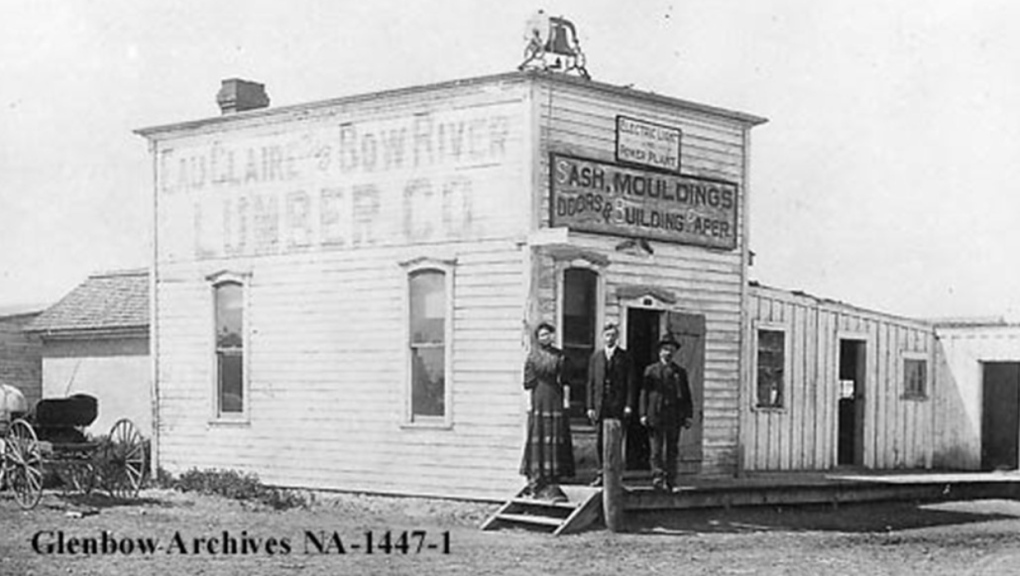 The Eau Claire & Bow River Lumber Company is seen in a photo from the Glenbow Museum archives.

It’s hoped the redevelopment of Eau Claire will make the area more usable year-round and more accessible for residents and visitors, and that regrading work will improve flood resiliency.

"In addition to flood protection, the plaza is being redesigned to include a gathering space at the southern end of the plaza," landscape architect Daniel England said. "The gathering space will be built partially on the lumber company building’s current location."

"The need to move the building has presented the opportunity to place the building in a location that increases its visibility and historical presence in the area."

Once moved, the city said it will be able to assess the needs of the building to ensure it is safe and suitable for public use while construction is underway.

"Having a small piece of the past in Eau Claire provides a window into how Calgary was founded," said Dennis Hoffart, program manager for the Eau Claire Area Improvements Program. 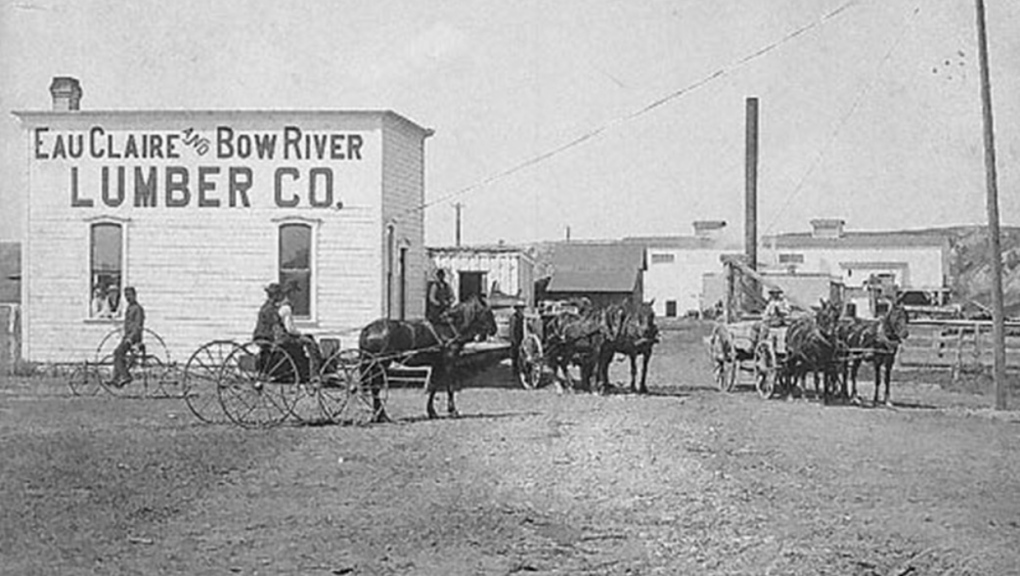 The Eau Claire & Bow River Lumber Company is seen in a photo from the Glenbow Museum archives.

The move will begin on Wednesday night and be finished by Thursday morning.

Temporary detours will be in place during that time.

INSIDE THE RELOCATION OF THE EAU CLAIRE LUMBER MILL

The contractors who will be relocating the Eau Claire Lumber Mill say they'll be using all kinds of different equipment to move the 40-ton building.

"The main equipment that we use is steel beams, a hydraulic jacking unit, a winch truck and a picker truck," Wade’s House Moving & Heavy Hauling Ltd. spokesperson Jaylene LaRose said.

LaRose said the hydraulic jacks are used to lift the building up from its foundation and the beams are used to support the structure.

"The winch truck and the picker truck are used to slide the building from the foundation," she explained. "For this move, we’re using five beams underneath the building."

The company has a six man crew to take on the relocation, but LaRose says lots of other parties are involved.

"Stuart Olson has been overseeing the whole project, Champion Concrete provided concrete cutting for the building to more easily lift from the foundation, The City of Calgary provided all necessary permits and outsourced a crew to take down the overhead traffic lights, Enmax has taken down a power line for the move and ATS Traffic will be supplying a full road closure."

When asked what the most difficult aspect of the move will be, LaRose said it's of the utmost importance they be gentle with the building due to its old age.

She said crews will be "extra cautious" to help maintain the historical integrity of the building.

Despite that, she said it's normal for some minor repairs to be needed once the building arrives at its destination.

"It’s not uncommon for there to be some cracking in drywall or missing shingles."