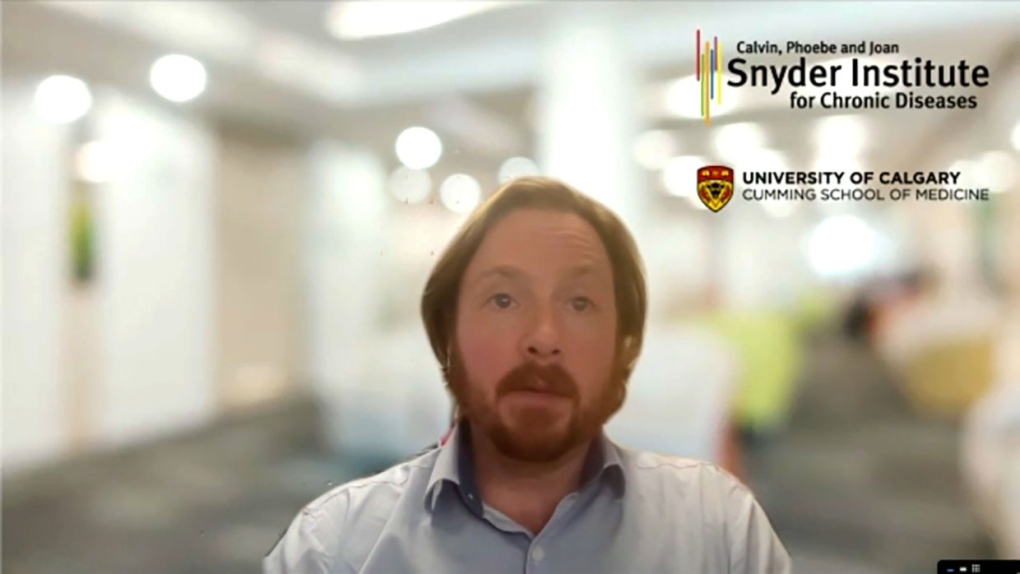 Calgary's wastewater is not sending the sort of pandemic messaging the province is trying to sell.

That was the message Friday from Dr. Michael Parkins, an infectious disease physician in Calgary who is also program lead for the city's wastewater monitoring program.

In an interview with CTV News, Parkins described the level of virus in the city's wastewater to be high.

"The big message here is that viral activity is higher now than it was at the peak of the Delta epidemic," Parkins said.

He said the latest sub variant strain of COVID-19 is the culprit.

"Calgary like other large municipalities in Alberta are seeing a significant increase and we have been for the last several weeks associated with the BA.2 strain," he said.

According to the province, the BA.2 variant makes up about 80 per cent of new COVID-19 cases in Alberta, which could increase transmission and admissions to hospital, but officials say the number of patients in care remains stable.

"As more Albertans get back to normal, we will see cases and virus levels rise and fall," Alberta's Health Minister Jason Copping said in a Wednesday news release.

"However, these fluctuations do not necessarily require the measures we’ve put in place before. The number of COVID-positive patients in hospital remains stable at this time. The total number of patients in our hospitals is also stable, within normal capacity overall, and in line with the level at this time of year before the pandemic. 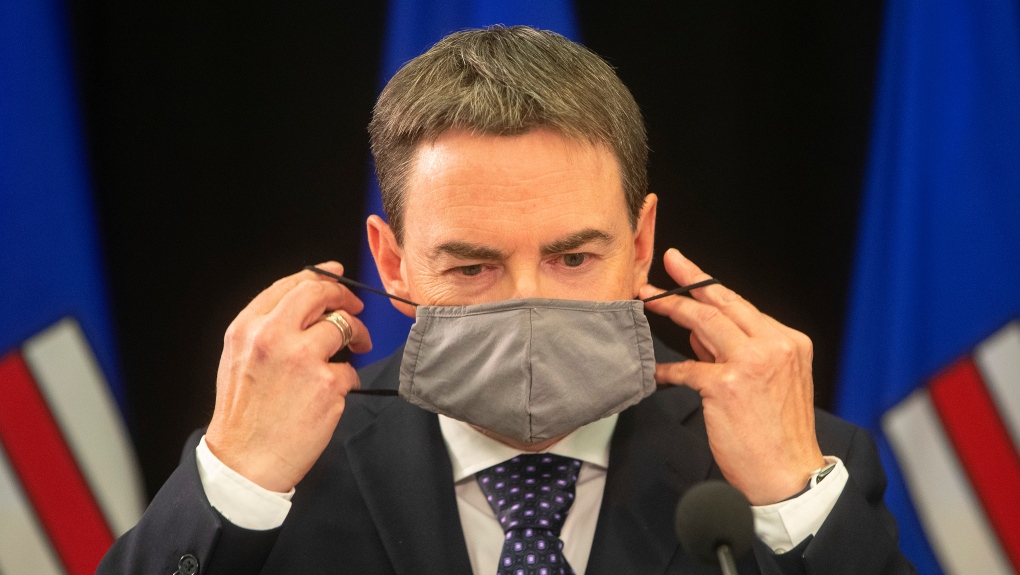 New Alberta Health Minister Jason Copping takes his mask off to give a COVID-19 update in Edmonton, Tuesday, Sept. 21, 2021. THE CANADIAN PRESS/Jason Franson

"We’re well-positioned to manage some increase in admissions if we see that, and Albertans have access to vaccines and antiviral treatments for protection against severe outcomes. I encourage everyone to get vaccinated with every dose you’re eligible for and to stay home if you’re feeling unwell,” Copping added.

Parkins said the methodology for trying to assign a COVID count was evolving.

"In the past, we've had a model that does predict the number of individuals that would have historically been diagnosed when we had the same level of testing available – which we don't now," he said. "We aren't using that model anymore because it was intrinsically flawed.

"Because we never were able to capture all the cases because there were asymptomatic people that we didn't understand," he added, "and the other big issue that we don't quite understand with the natural history of this disease is we don't know about viral shedding.

"If someone's been immunized vs. if they have not been immunized one would presume – but we don't know – that they shed less virus and for shorter periods of time.

"Bottom line," he said. "We do know that the burden of viral particles in the wastewater strongly correlates with COVID activity but a predictive model like some have developed isn’t really accurate, so we're trying to step away from that.

"What we're trying to do," he said, "is benchmark where we are now, vs. where we've been."

Parkins recommended that Calgarians shouldn't believe the pandemic is history yet.

"We should all be more cautious in public activity than we've been in the last several weeks," Parkins said. "While there may not be public health mandates in place requiring people to physically distance and mask, you sure want to be doing everything you can right now because the risk to every individual person right now is greater than its been the past several weeks.

"And that's particularly true," he added, "for those at medical risk."

With files from Teri Fikowski and Shannon Johnston