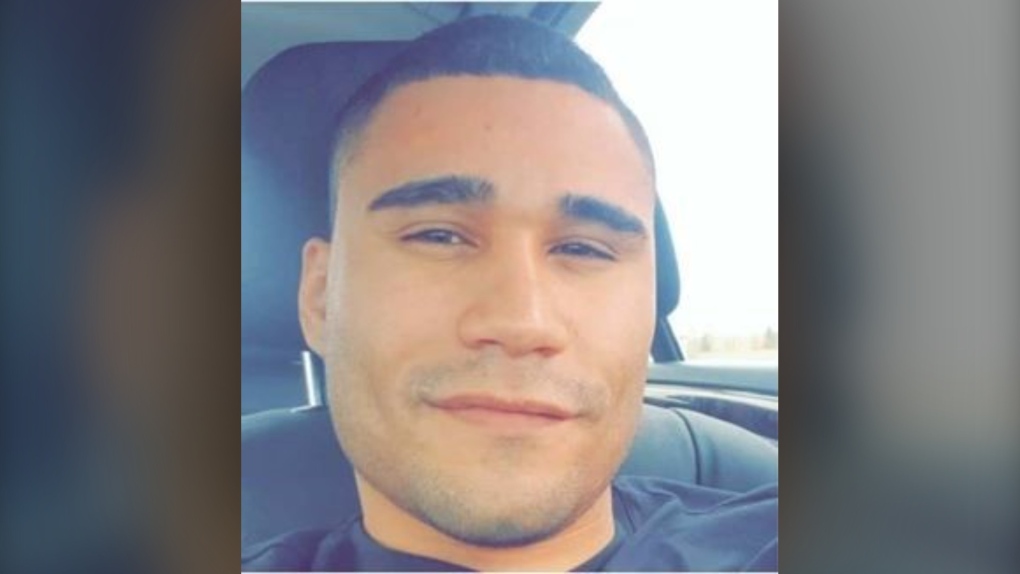 A Canada-wide warrant has been issued for Calgarian Tevin Laramee-Watson in connection with a human trafficking investigation. (ALERT)

Warrants have been issued for the arrest of a 30-year-old Calgary man accused of exploiting women through the sex trade.

The investigation into Laramee-Watson began in February 2021 and, according to the Alberta Law Enforcement Response Teams' (ALERT) human trafficking and counter exploitation unit, multiple survivors have been identified.

The accused has ties to Grande Prairie, Vancouver, Winnipeg and Montreal.

"We want to ensure this perpetrator is located and placed in custody and we are asking for the public’s help in locating him," said Staff Sgt. Colleen Bowers, ALERT Calgary, in a statement released Thursday. "Our greatest concern is that more women, in different cities, could be victimized."

Anyone with information regarding Laramee-Watson's whereabouts is asked to contact local police.

Assistance is available for sex trafficking survivors by calling 211.

A senior government official says a Canadian military assessment team is on its way to Turkiye in the wake of a devastating earthquake that's killed thousands.

The Bank of Canada released a summary of its Governing Council meetings on Wednesday, providing the public and financial institutions with more insight into the central bank’s decision to raise its key interest rate on Jan. 25.