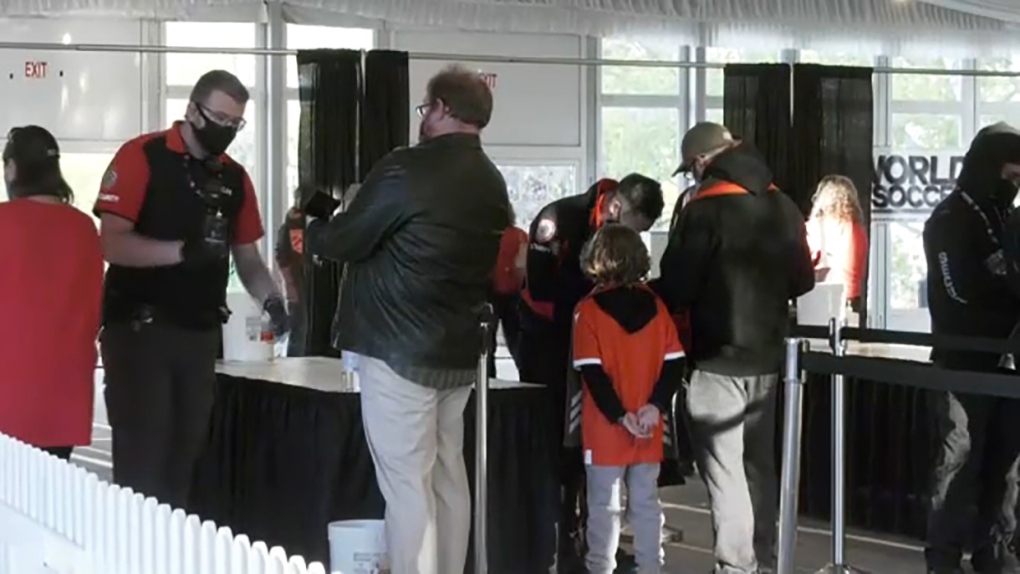 Cavalry FC fans were the first to go through a proof of vaccination check at a local pro sports event Wednesday, and from the sounds of it, it was an easy process.

The club required everyone attending to show proof of vaccination or a negative COVID-19 test done in the last 48 hours to gain entry. Masks were mandatory indoors at Spruce Meadows where the team plays and highly recommended outside.

Temperature checks were also taken at the gates and a number of fans told CTV News they feel safer. 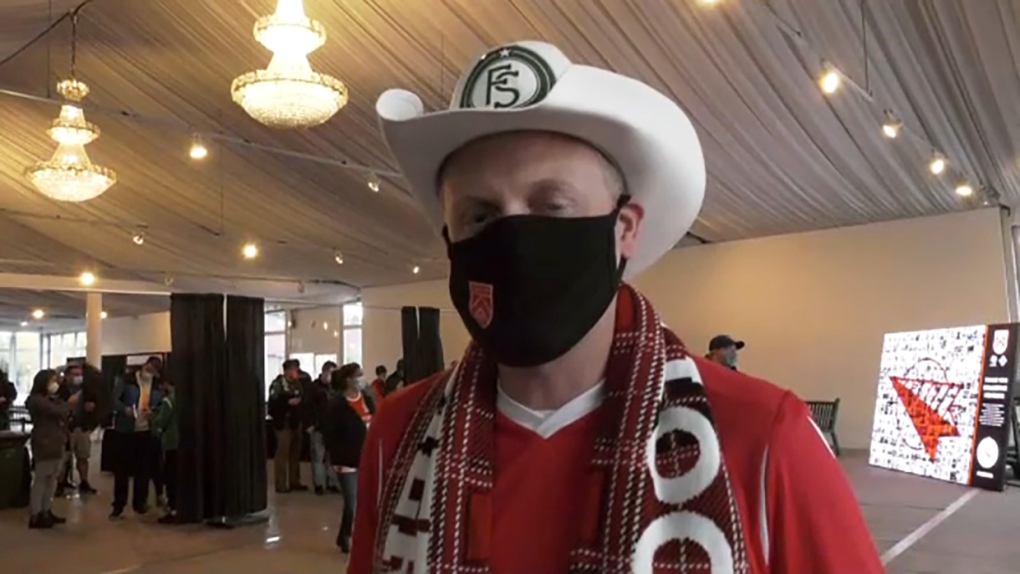 "The experience was way faster than I thought it was going to be," said Fred McTavish, who goes to every Cavalry FC game.

"We had a vaccine passports printed off, everything was organized, with security checking it off. It literally took me 45 seconds to get in. Very efficient."