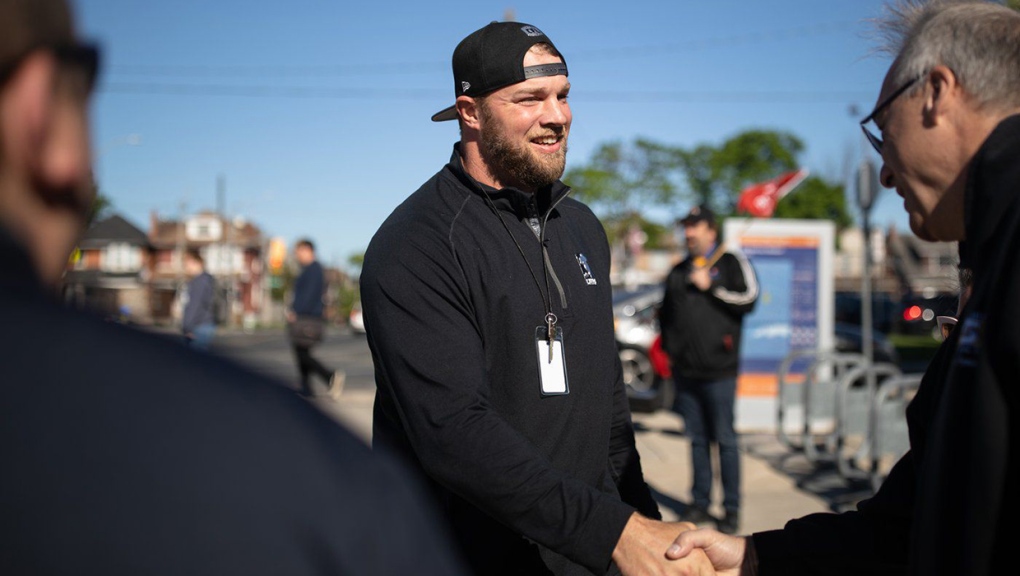 The second strike in CFL history is over.

The CFL confirmed Wednesday night that it and the CFL Players' Association reached a tentative collective bargaining agreement. The league didn't immediately offer any details but two sources told The Canadian Press the deal was for seven years.

The sources spoke on the condition of anonymity as neither the league nor union immediately provided specific details.

The CFL and the CFLPA have reached a tentative agreement, subject to ratification.

The contract must still be ratified by both the CFL board of governors as well as the CFLPA membership but the expectation is players will report to their teams Thursday and go through a walkthrough.

But in a memo to its membership, the CFLPA said the strike is over.

"We will inform the league that we have approved a Memorandum of Agreement and that we have ended our strike," the union said. "We believe the clubs will want to start training camp soon and players should expect to hear from them.

"This agreement is subject to membership ratification over the next few days where we will conduct meetings with each team to explain the bargaining package and answer questions."

A source said one team, the Hamilton Tiger-Cats, was scheduled to have a players' meeting later Wednesday night to discuss the contract.

"Twitter be breaking news about your job before you even know or vote lol wild," Hamilton receiver Bralon Addison tweeted.

Later, Ticats linebacker Simoni Lawrence posted a video of himself walking down a hallway, tweeting, "Me reporting back to camp at 11:11 (p.m. ET)."

The exhibition season is scheduled to begin Monday night between the Winnipeg Blue Bombers and Saskatchewan Roughriders. A CFL official said the league will announce its plans for that contest Thursday amid reports it will be rescheduled. 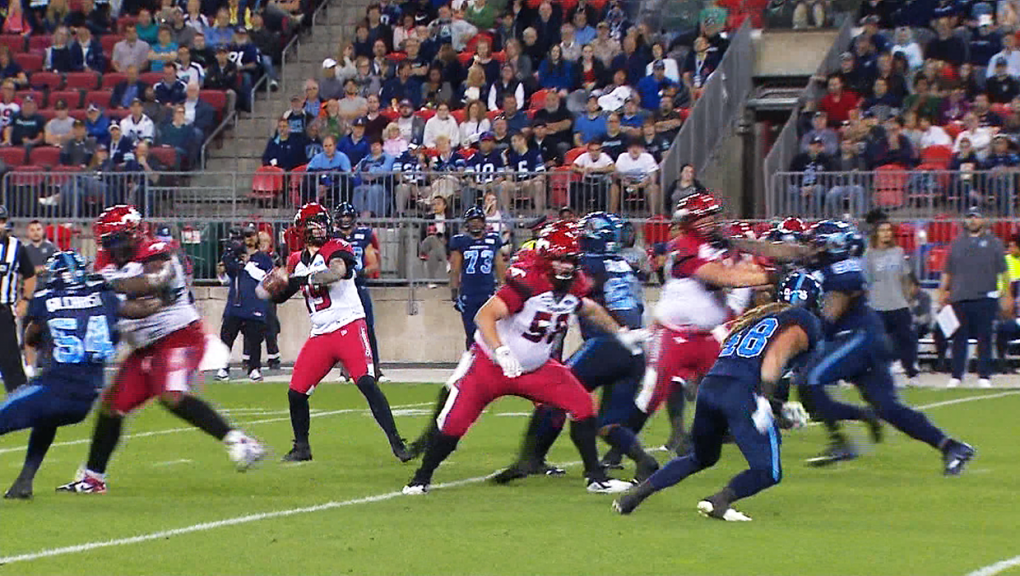 One of the sources added the agreement can be opened for renegotiation once the league signs a new broadcast deal. The CFL's agreement with TSN reportedly expires in five years.

However, the source added the agreement gives the CFLPA a share of all revenues and also includes minimum salary-cap increases annually. As well, veteran players will have the ability to negotiate guaranteed contracts, something the CFL had initially turned down earlier in negotiations.

Teams now will be able to start eight Canadians but one will be a naturalized Canadian, an American with at least five years of CFL experience or three with the same team. There were reports that there'll be 12 padded practices for teams this year but players will also receive more long-term health coverage (five years by the third year of the contract) in return.

And the new deal is set to expire at least 30 days prior to the start of training camp rather than the day before like the past agreement did.

The new contract comes four days after players with seven of the league's nine teams opted against the start of training camp hours after the previous agreement expired.

Talks between the league and union broke off Saturday.

The previous deal, originally signed in 2019 and amended for a shortened '21 campaign, expired at midnight ET on Saturday, putting the players on the seven squads in a legal strike position at 12:01 a.m. ET on Sunday.

Players with the Edmonton Elks and Calgary Stampeders both reported to camp because they weren't in a legal strike position, according to provincial labour laws.

But the tentative agreement comes just before the Elks and Stampeders players would've been in a legal strike position. On Wednesday, the CFL confirmed the players in Alberta would've been eligible to walk off the job at 2:25 p.m. ET on Thursday.

CFL players have gone on strike once, in 1974, but the situation was settled before the start of the regular season.

The regular season kicks off June 9 with the Montreal Alouettes in Calgary to face the Stampeders.

This report by The Canadian Press was first published May 18, 2022.