Chestermere council orders investigation into city finances, the second ordered in a week

Chestermere council orders investigation into city finances, the second ordered in a week

The City of Chestermere finds itself involved in three investigations, the most recent being ordered by council into its own "irregular" finances.

Councillors have ordered a third party to look into severance packages handed out to two former city employees equaling $600,000.

The city is not naming the former staffers or publicly releasing what positions they had when they resigned.

Colvin said city policy is that any expense over $75,000 must be signed off on by city council, but it didn't happen in the case of the severance payments.

The look into severance payments comes less than a week after council ordered another third-party investigation into its own utilities company, formerly known as Chestermere Utilities Inc.

Council voted to dissolve the company in Nov. 2021 after audits found millions of dollars unaccounted for or missing.

The third-party investigations will be handled by an independent accounting firm, officials say. There's no timeline for how long it will take, though Colvin doesn't expect it to take very long.

Its investigations into itself come as city hall is being looked into by Alberta's Minister of Municipal Affairs.

In a letter sent in March, minister Ric McIver cited possible "code of conduct infractions" among the issues his office would be looking at in Chestermere.

There's no word when the provincial investigation will be completed. 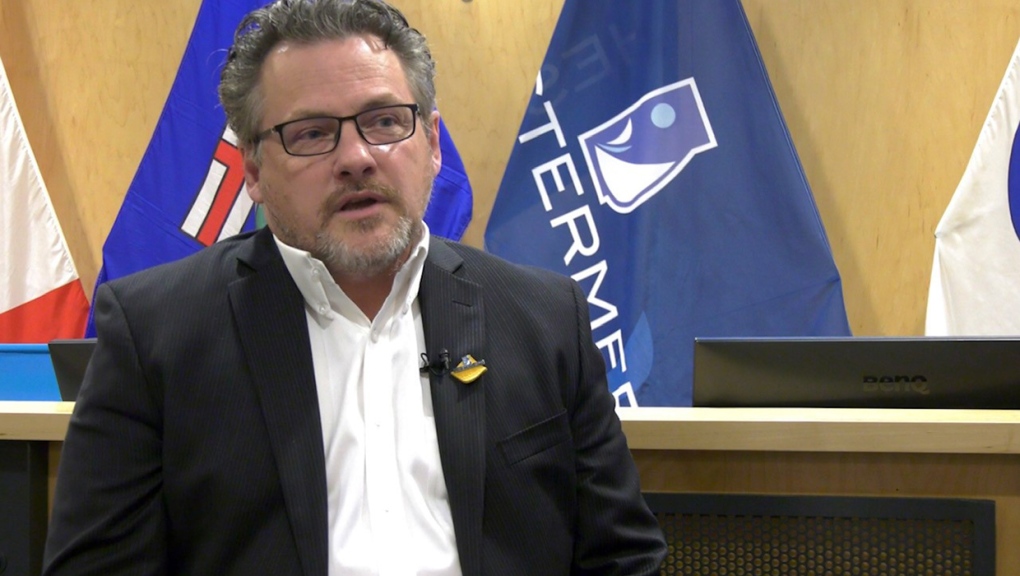 The city is not naming the former staffers or publicly releasing what positions they had when they resigned.

"The appointed inspector continues to review and assess the management, administration and operations of the city," reads a statement to CTV News from McIver's press secretary Scott Johnston.

"When the inspection process is complete, Municipal Affairs will share the inspector’s report with the City of Chestermere and its residents.”