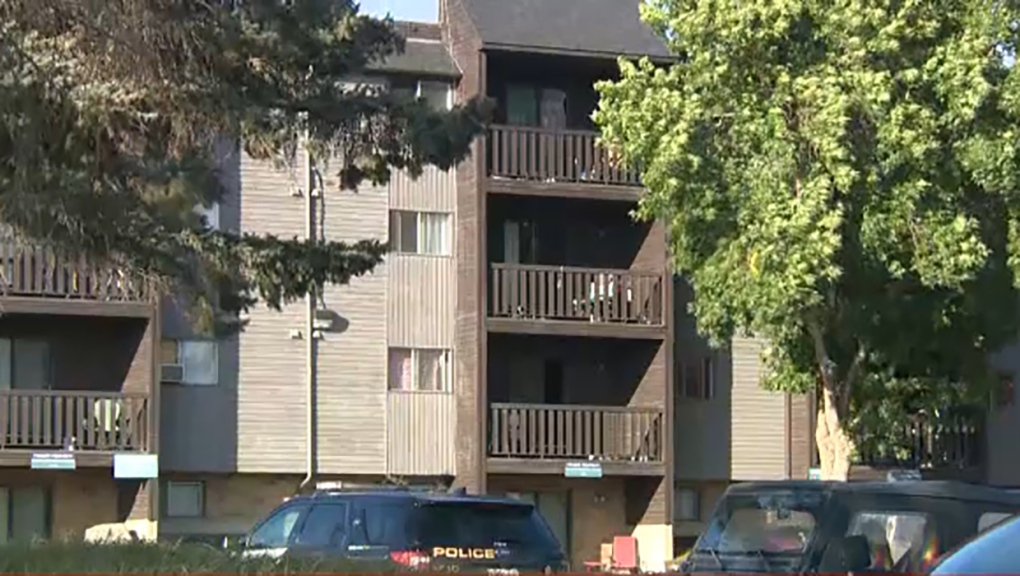 A girl fell from the fourth floor of Doverglen Estates in southeast Calgary late Friday afternoon.

A girl fell from a fourth-floor balcony of an apartment complex in southeast Calgary on Friday.

Police said that just before 5 p.m., emergency crews were called to Doverglen Estates, a four-storey building at 216 Doverglen Cres. S.E. after receiving reports of a child falling.

The girl, said by EMS to be between two and four years old, was unconscious but has since regained consciousness.

She was transported by EMS to Alberta Children's Hospital with a police escort.

At the time she was transported, the girl was in serious, potentially life-threatening condition, according to EMS.