A report from Statistics Canada showed that Lethbridge has the highest Crime Severity Index (CSI) in Canada for the second year in a row.

The report came out on July 27, giving Lethbridge a score of 138.7, more than 20 points higher than Winnipeg, which occupies second spot with 116.3.

It's not the news the city was hoping for, but officials are looking for positives.

"When you look at this report, obviously we have to share the good news, which is that the crime severity index is on a downward trend as it is in many parts of the country," said Lethbridge's Chief of Police, Shahin Mehdizadeh.

"Plus, crime is actually down by about 10 per cent in Lethbridge, which is also good news." 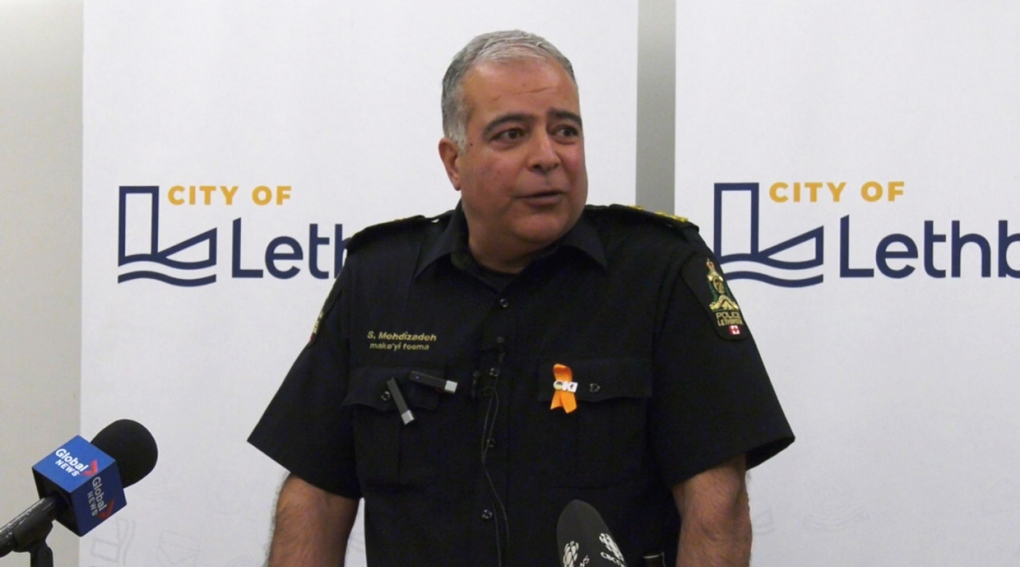 The majority of Lethbridge's crime rates maintained the same from 2019 or even dropped with the overall crime rate decreasing by 10 per cent.

Chief Mehdizadeh is hopeful that this trend will continue.

"In 2021, we're actually starting to see a more significant decrease in crime trend in the city which is, again, good news for this city."

The CSI is calculated by the volume of crimes reported to police, along with their seriousness.

It also only includes cities with municipal police forces, leaving out some large communities like Red Deer and Grande Prairie, which are enforced by the RCMP.

"Constantly referring to Lethbridge as the number one crime city in Canada does us no good in terms of our reputation and it's false," said Lethbridge Mayor Chris Spearman. 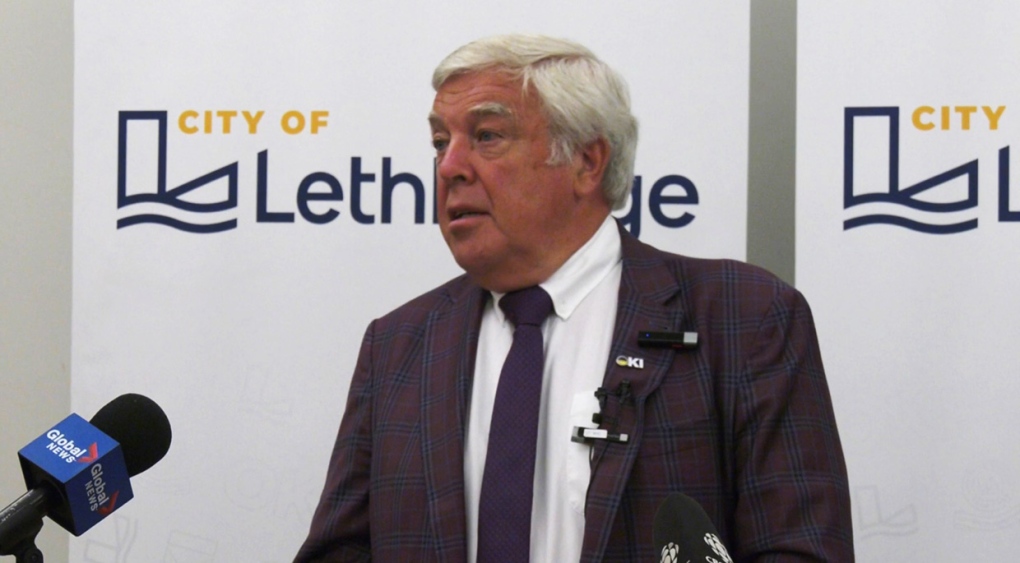 "There are half a dozen cities in Alberta that have higher crime rates than Lethbridge," Spearman added, "but they're policed by the RCMP."

According to both Chief Mehdizadeh and Mayor Spearman, a big reason for Lethbridge's high rank is property crimes linked to opportunity.

Both officials say this can be fixed with a little help from the community.

"We all have to do our best to mitigate crime," said Spearman.

"We're making sure that our vehicles and our homes are as secure as they can be, that they're not just opportunities waiting for people to happen."

"I can have 1,000 police officers in this city, but if people still leave their keys in their vehicles, leave their doors open, then crime is going to happen," Mehdizadeh told CTV News.

The LPS and the city are hoping to put more officers in crime hot spots and getting more help from the citizens will help ensure Lethbridge doesn't take the top spot next year.

For more information on this years CSI, you can visit the Statistics Canada website.