Confusion at City Hall over vaccinations and testing

Wednesday was supposed to be the deadline for all city employees including police to be fully-vaccinated, or start paying for their own rapid tests.

Calgary police service says about 93 per cent of its employees are vaccinated another seven per cent are using rapid test kits multiple times a week.

“So far, we've had one employee who has chose to resign from the Calgary police service because of the vaccination policy. And we have two employees now who have taken a form of leave as so they don't have to comply with the rapid testing nor the vaccination policy, “said Deputy Chief Raj Gill.

"We roughly have about 11 or 12 employees who have put in for medical exemptions from the vaccination policy, and those are being analysed and assessed by our health services folks, and verified by the medical information." 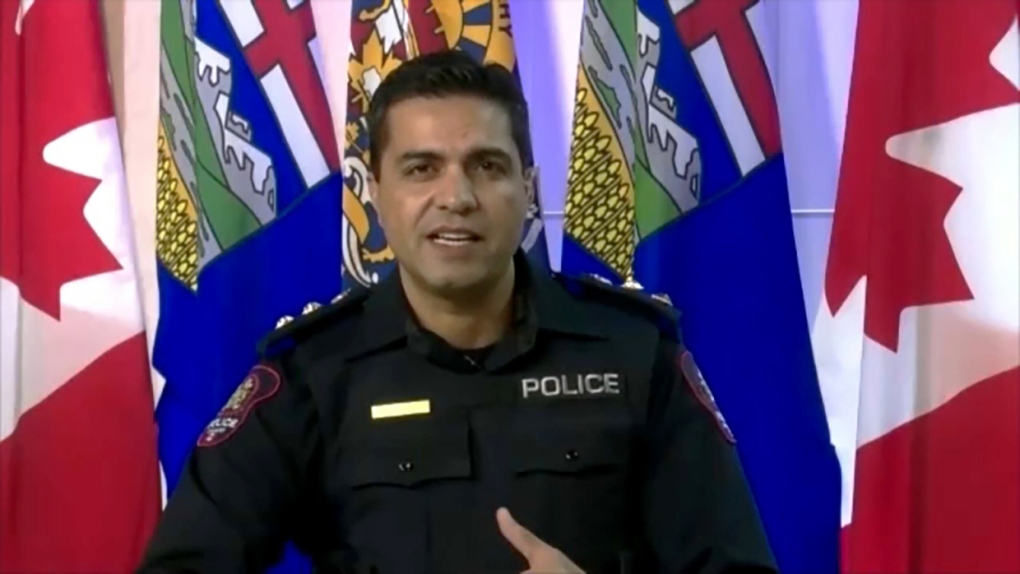 Gill said as of Wednesday unvaccinated employees without an exemption will be paying for their own tests.

Those tests cost approximately $40 every time and must be taken at least twice a week.

The police service has applied for a provincial program which will supply rapid test kits to essential services workers until the end of March 2022, but it has not received any of those kits and does not expect to receive them for several weeks.

Once it does receive those, unvaccinated police officers will be able to get tested for free.

According to the mayor that throws the city's entire vaccination plan under the bus.

In a press conference Wednesday afternoon Gondek said the police department’s request for free kits from the province will force the city to supply the rest of its employees with free tests as well.

“Thanks to the Calgary Police Service making a decision that they will pay for testing, we have been forced to do the same at the City of Calgary, because other unions have said, it's not fair. (saying)” If the Calgary police are paying for testing why are you the City of Calgary?” said Gondek who accused the police of undermining the city manger. “I know that he was as surprised as I am that the police service put him in a compromising position with other unions. And that's simply not acceptable. “ 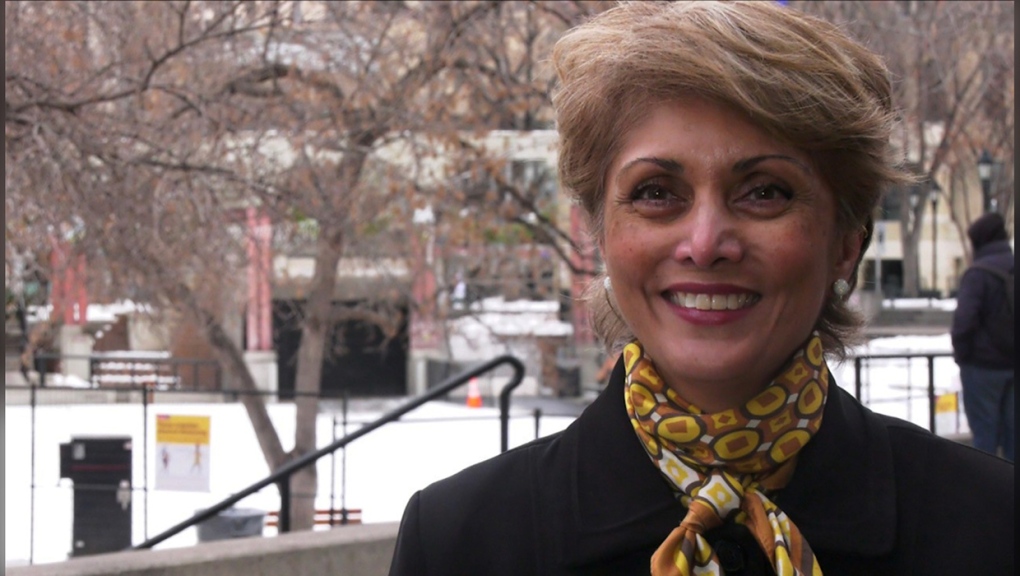 In an email a police spokesperson wrote to CTV:

“Under the service’s policy, starting today our employees must pay for their own rapid testing kits. As part the government’s Rapid Testing Program, essential services were given the opportunity to apply for free kits until March 2022.”

The email went on to say:

“We are still waiting for these kits and until they arrive, members who are not vaccinated will continue to pay for rapid testing kits out of their own pocket. All essential services in Alberta can apply for free kits under this limited program.”

Late Wednesday afternoon the mayor’s Chief of Staff Stephen Carter called CTV to say he still questions the police position and contends no police officer or staff member of the service will likely pay for a rapid test under the police service plan.

Carter said both he and the mayor are upset that the police chief has accessed the provincial program to cover the costs of tests.

Carter said it was the mayor's position that employees should feel the pinch in their pocketbook to understand that their actions have consequences.

He said the city has about 94,000 rapid test kits in its supply. Those are left over over from a shipment in early October when the city was supplying test kits to employees who required them.

According to Carter the original plan was to begin charging employees who accessed those kits after December 1. He says the police, by applying for the provincially-offered free kits for their unvaccinated employees, have undermined the city’s efforts to convince more employees to vaccinate.

He said it would be unfair to the rest of city staff to charge them for testing it police do not have to pay.