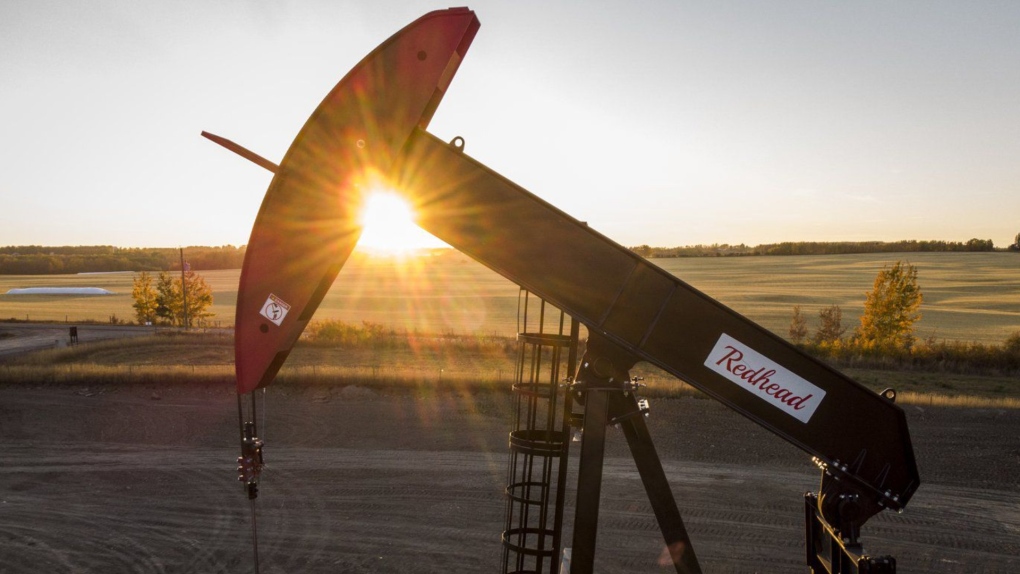 A pumpjack draws out oil and gas from a well head as the sun sets near Calgary, Alta., Sunday, Oct. 9, 2022. Crescent Point Energy Corp. says it has signed an agreement with Paramount Resources Ltd. to acquire additional Kaybob Duvernay assets for $375 million. (THE CANADIAN PRESS/Jeff McIntosh)

The Calgary oil and gas company says those assets include 130 net drilling locations across almost 65,000 net acres of Crown land.

They produce more than 4,000 barrels of oil equivalent a day and include a gas plant, pipelines, water infrastructure and seismic data.

Crescent Point says they are located adjacent to one of its land bases and will generate high-return drilling inventory and development opportunities.

Crescent Point intends to fund the acquisition through existing credit facilities and says the deal is expected to close in January.

It simultaneously announced a 25 per cent increase to its quarterly base dividend, bringing the figure to 10 cents per share.