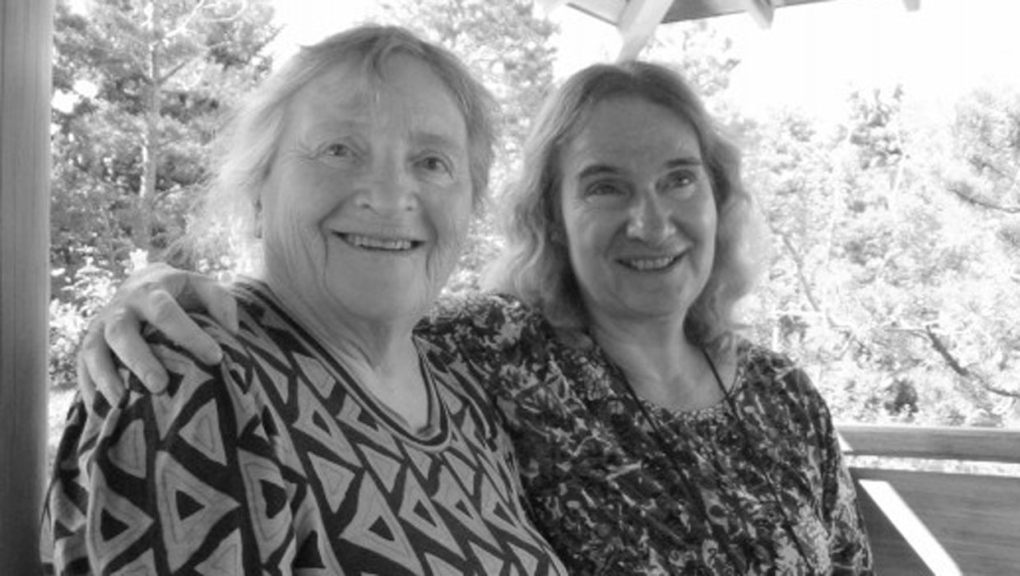 Goldie Morgentaler (right) is sharing the story of her mother and father's life after being imprisoned in a Nazi concentration camp. (Supplied)

LETHBRIDGE -- On the week honouring the 75th anniversary of the liberation of one of the most notorious Nazi death camps, residents in Lethbridge will be able to hear the account of a descendant of one of the survivors of the Holocaust.

Goldie Morgentaler, daughter of the Henry Morgentaler and Chava Rosenfarb, will be discussing some of her mother’s work from Confessions of a Yiddish Writer and Other Essays Thursday at the Lethbridge Public Library.

"One of them is her diary that she kept after her liberation from Bergen-Belsen (concentration camp). The rest are just her personal accounts of what happened to her, before the war, what happened afterward and during the war," said Morgentaler.

In Poland on Monday, about 200 Auschwitz survivors made their way back to the concentration camp where so many people were killed. The day marked 75 years since the Allies liberated the facility. 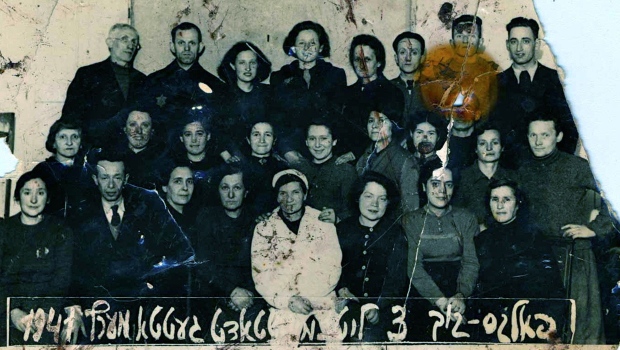 "They managed to live until the liquidation of the Ghetto, in August 1944 when everyone as sent to Auschwitz," she said. "My parents survived the selection – you were selected to either go to the gas chamber or go to work."

Chava died in 2011 while her husband passed away in 2013, Both were together before the war started and after it but were separated during the war.

"My parents found each other, they went wandering around Europe, because they had been boyfriend and girlfriend in Poland," said Morgentaler.

Chava’s talents would take the two of them across the Atlantic to Montreal, where Rosenfarb landed a job with a Yiddish press.

"Spent most of her life writing about the Holocaust, most of my childhood, I grew up in a community where everybody was a Holocaust survivor."

Goldie Morgentaler continues to honour her mother's work, and has translated Confessions of a Yiddish Writer and Other Essays from Yiddish to English. It has won the 2019 Canadian Jewish literary award.