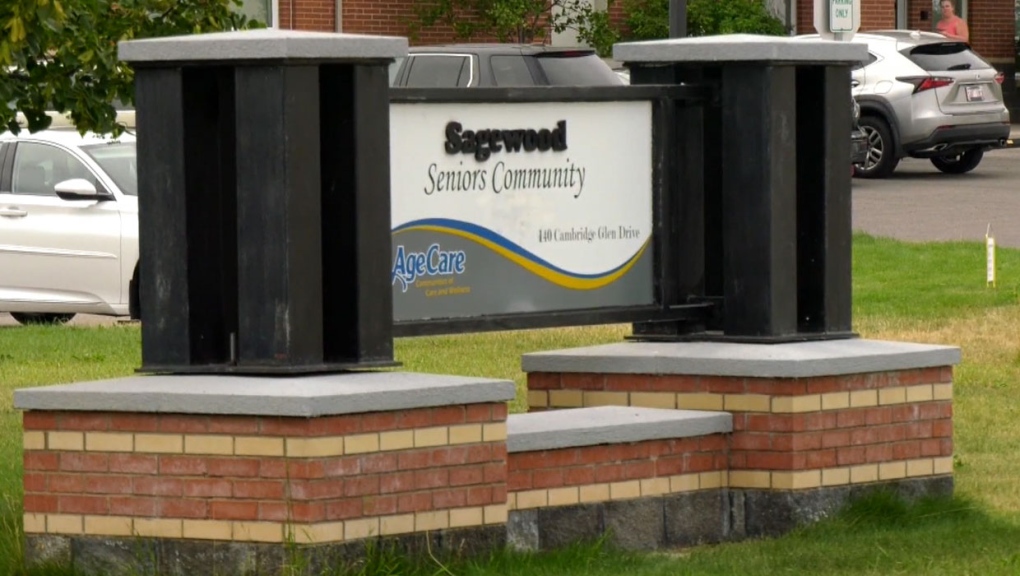 RCMP are investigating after a woman was found dead inside a care home in Strathmore, Alta. on Aug. 12, 2022.

The death of a 63-year-old woman last Friday at a Strathmore care home was a homicide, RCMP said in a release issued Monday.

Around 1:15 p.m. last Friday, police responded to reports of a sudden death at AgeCare Sagewood. There, they discovered the deceased woman.

While investigating, police identified a suspect, who was later located dead in Calgary.

The suspect and the victim were both known to each other, and police aren't searching for any other suspects.

The RCMP serious crimes unit has taken over the investigation.

Autopsies of both were done at the Medical Examiner's office on Monday.

An alliance of sex worker rights groups is in Ontario Superior Court today asking for several sections of the Criminal Code to be deemed unconstitutional.