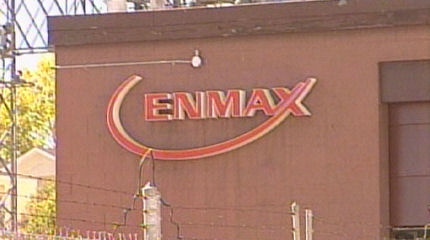 ENMAX has a new interim president and CEO after Wayne O'Connor stepped down suddenly last week.

The city-owned corporation announced his "mutually agreed upon departure" Oct. 20, saying Charles Ruigrok would serve as interim president and CEO while the board searches for a permanent replacement.

“Since joining ENMAX in 2020, Wayne advanced ENMAX’s long-term strategy and commitments, oversaw the integration of Versant Power and navigated our organization through the COVID-19 pandemic," said ENMAX board chair Greg Melchin said in a release.

"On behalf of the Board, I wish to extend our appreciation for his contributions during his time with us."

Ruigrok previously served as interim CEO in 2011 and 2012 following the departure of Gary Holden.

​“As we move ahead, Charles will capably lead our experienced executive team, and together, they will remain focused on supporting the talented people of ENMAX and Versant Power, providing safe, reliable service to our customers in Alberta and Maine, and generating value for our shareholder, the City of Calgary,” said Melchin.​