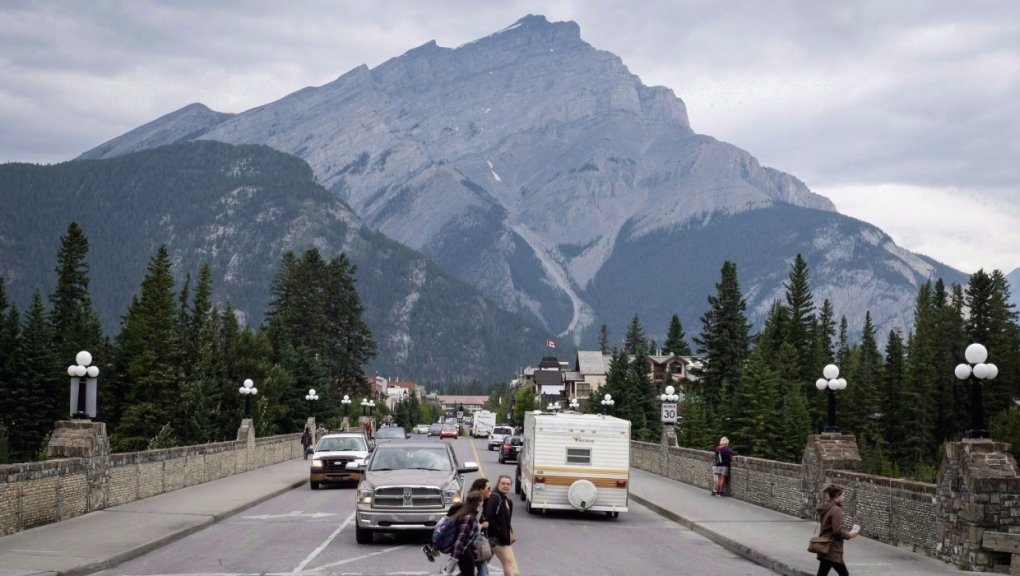 A fire ban has been issued for Banff National Park due to elevated fire danger.

The ban covers the entire national park including all front and backcountry campgrounds and day use areas.

It means a ban on all open fires, including campfires, barbecues (charcoal, briquette or wood), wood-burning stoves including cooking shelters, turkey fryers and tiki torches.

The ban doesn't include portable propane fire pits, gas or propane stoves and barbeques, propane or gas lanterns (with an enclosed flame) and patio heaters (propane, catalytic or infrared/radiant).

Campers who fail to comply with the ban could be evicted from their campground.

Offenders can also be charged under the Canada National Parks Act with a maximum penalty of $25,000.

A fire ban has been issued for Banff National Park due to elevated fire danger.

More information on the Banff fire ban can be found here.

Information on fire bans throughout Alberta can be found at AlbertaFireBans.ca.