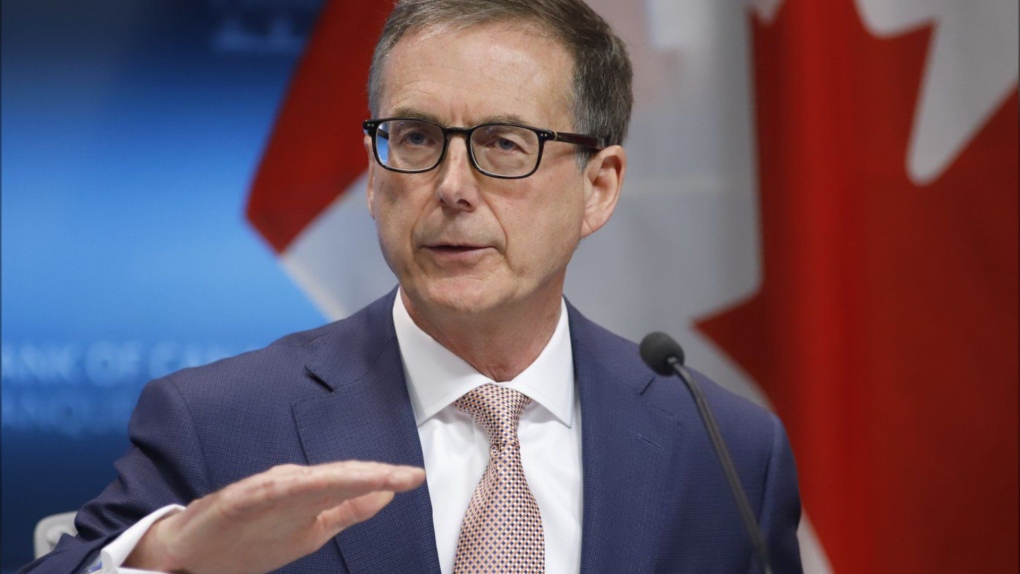 Five things to watch for in the Canadian business world in the coming week:

Statistics Canada will release its international merchandise trade figures for August on Wednesday. The country's merchandise trade surplus fell to $4.1 billion in July as lower prices weighed on the total value of exports for the month.

Ontario Securities Commission chief executive Grant Vingoe will discuss regulatory oversight of the crypto industry and why it is critical for capital markets at the Economic Club of Canada on Thursday. The speech is titled Buyer Aware: Applying essential protections to the crypto world.

Bank of Canada governor Tiff Macklem will give a speech to the Halifax Chamber of Commerce on Thursday. The central bank committed last week to start publishing detailed summaries of its monetary policy deliberations next year following a recommendation from the International Monetary Fund which reviewed the bank's transparency practices.

Statistics Canada will release its labour force survey for September on Friday. The economy lost 40,000 jobs in August as the unemployment rate rose to 5.4 per cent compared with 4.9 per cent in July.

San Francisco will allow police to deploy robots that kill

Supervisors in San Francisco voted Tuesday to give city police the ability to use potentially lethal, remote-controlled robots in emergency situations -- following an emotionally charged debate that reflected divisions on the politically liberal board over support for law enforcement.