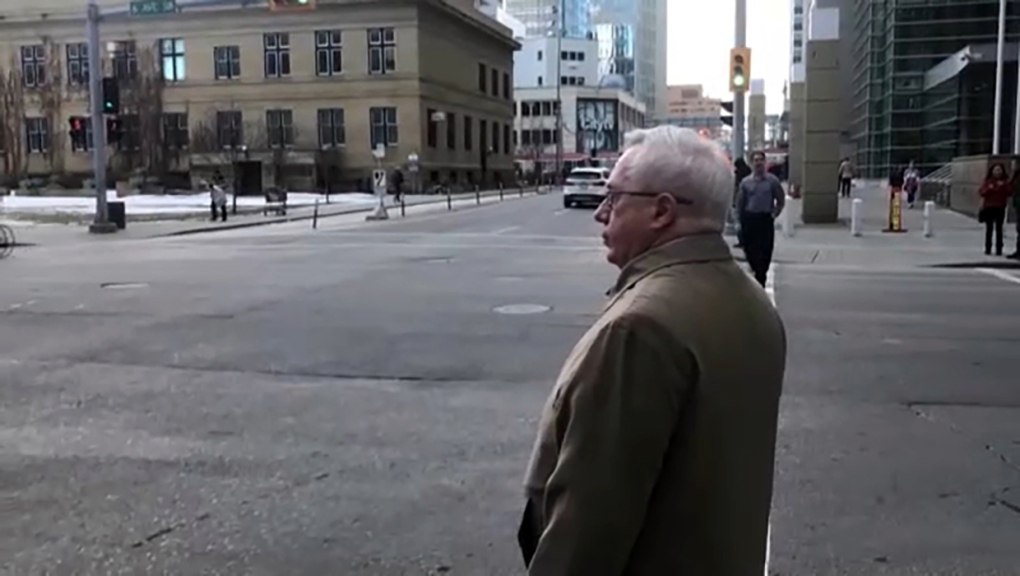 Hoyte was sentenced to three years and has since been released on parole.

Thursday, he pleaded guilty to an additional 27 charges of sexual assault involving 25 women and two teens.

A sentencing hearing for Hoyte, now 74 years old, has not been set.