A Calgary green space was renamed Sunday to honour a local man who experienced homelessness.

Paul Wilkinson — known by many as "Smokey" — frequented Kensington and Hillhurst during his time on Calgary’s streets. He died following a battle with addiction in 2017 at just 52 years old.

But those who knew him say it wasn't his situation that defined him: it was his outlook.

"He just had a unique view," friend Bryce Paton said. "It was always quite the joy to see him."

Paton attends Hillhurst United Church. He’s a member of the congregation that took Smokey in.

Almost a hundred people were at the park, at the corner of Memorial Drive and 14th street S.W., for the naming ceremony.

It's a testament to the impact Smokey left on the community. 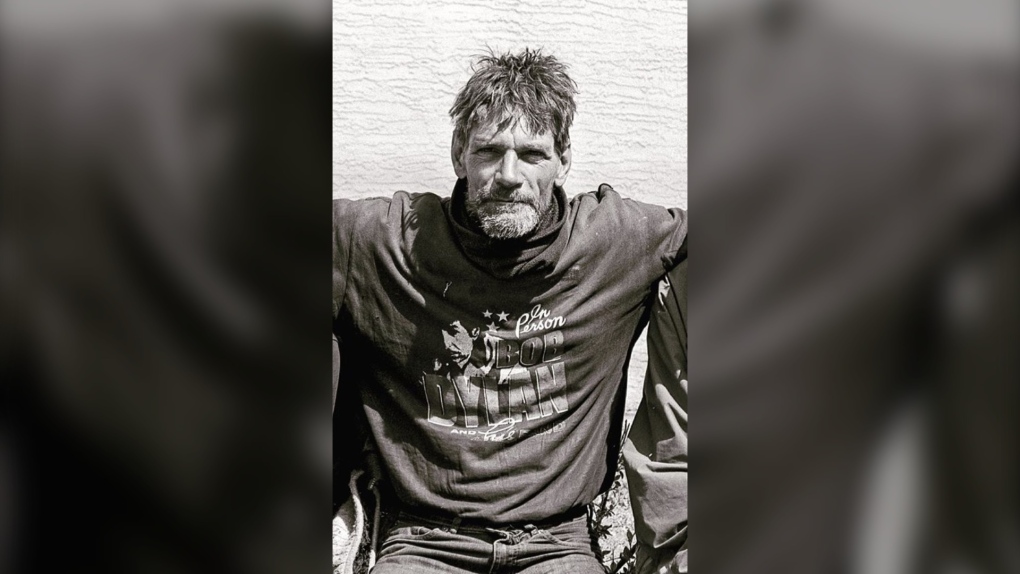 "He was not the kind of guy who thought there'd ever be a park named after him," Paton said. "So that was a proud moment for me."

"He was just a lovable kind of guy," friend Shawn Gaudry added. "He was loved."

The ceremony was spurred on by a local initiative to name green spaces after noteworthy Calgarians.

Attendees of the church nominated Smokey in 2019.

They say he spread joy to the congregation after daily service and was a bright light even when things were tough.

Smokey is the first person who experienced homelessness to receive the naming honor.

"He had a really good heart and he reached out to people," sister Carolyn Whitmee told CTV News. "(It's a) lesson that homeless people aren't invisible. They're real people."

Whitmee made the trip from Ontario for the naming ceremony.