After days of unrelenting criticism of Alberta's plan to change its pandemic response, the province's top doctor is again attempting to assure Albertans it's time to rely on the protection of vaccines and live with COVID-19.

"The majority of our public health resources have been directed at the COVID-19 response, as has been necessary. That has come at the cost of not fully working on other threats, like syphilis and opioid deaths," Chief Medical Officer of Health Dr. Deena Hinshaw wrote in an op-ed shared with media on Wednesday.

"As vaccine coverage has changed the nature of the province-wide risk of COVID-19, it is time, in my opinion, to shift from province-wide extraordinary measures to more targeted and local measures.

"This allows us to start looking at other issues while still continuing COVID-19 protective measures in areas of high risk, and responding to local outbreaks where the health system is under threat."

The letter to Albertans – in which she apologized for leaving some with the impression the pandemic was over or that the public were being left to manage COVID-19 alone – came exactly one week after she announced the province would no longer require close contacts of COVID-19 cases to quarantine and, starting mid-August, move from requiring to recommending quarantine for positive cases. That day, masks will no longer be mandatory in public transit, and two weeks later, COVID-19 tests will only be available to physicians needing a diagnosis to decide patient care.

In Wednesday's op-ed, Hinshaw called testing "every person with a runny nose or sore throat" an extraordinary measure that is especially unsustainable during the fall, and isolation mandates necessary before vaccines but unjustifiable after.

"COVID-19 is a wicked problem; experts don’t always agree on the exact nature of the problem, much less the best approach. But it is not the only wicked problem we are facing together," Hinshaw wrote.

As of Tuesday, Alberta had roughly 2,200 active cases with 90 Albertans in hospitals and ICUs. The seven-day average for the province's test positivity rate rose to 3.13 per cent, about where it was mid-June. On July 29, the province limited testing to symptomatic individuals only.

Of the eligible population, 76 per cent of Albertans have had a first dose of vaccine, and 65.8 per cent a second.

As Hinshaw reiterated in the op-ed, the province will continue to watch COVID-19 trends and respond to local threats.

Some health care professionals found the letter lacking in scientific data. As the Edmonton Zone Medical Staff Association noted in an Aug. 4 letter addressed to Premier Jason Kenney, Alberta's rate of transmission sits at its highest yet, at 1.5. It says with an easing of public health measures like masking and the higher transmissibility of the Delta variant, Alberta is likely in the early stages of a fourth wave which could see 1.5 million unvaccinated adults and more than 650,000 unvaccinated children under 12 get sick. It asked the government to hold off on the changes announced by Hinshaw until vaccines are approved for children under 12, 85 per cent of Alberta's total population is fully immunized, and Health Canada declares the pandemic over.

The change in direction of Alberta's COVID-19 response has been loudly criticized by Opposition government members, medical professionals and residents concerned about a looming fourth wave or sending unvaccinated children to school.

Daily rallies protesting the change have been organized at the Alberta legislature in Edmonton as well as in Calgary by an ER physician who characterized the shift as insane and "an experiment." 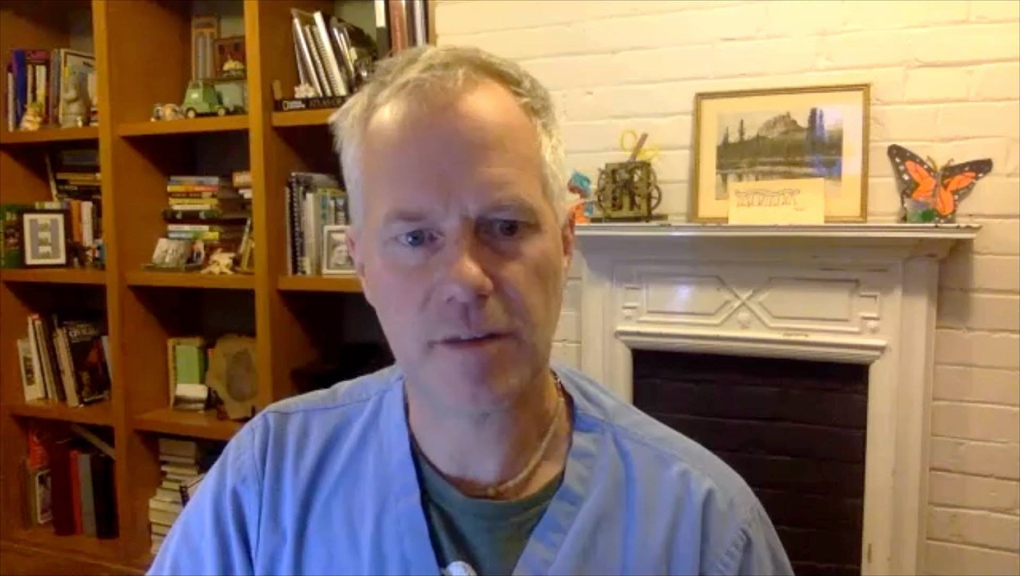 Some have accused Hinshaw of resisting best scientific evidence by bending to the political whims of Alberta's United Conservative government.

'INEVITABLE NEXT STEP': KENNEY AND SHANDRO

Meanwhile, Kenney and Health Minister Tyler Shandro have coloured the transition as "the inevitable next step" and backed the top doctor.

He said Hinshaw and her team approached his government with the proposal on July 8, which cabinet accepted "without modification."

We've had requests to make the #COVID19AB article I released earlier today easier to access online. Here is a direct link https://t.co/FvhDBWagcY

Breanne Robinson, a mother who is sending her daughter to school in the fall fears her child is unprotected, due to the amount of unvaccinated children under 12.

“She’s starting school, she’s not eligible for a vaccine, I’m double vaccinated, but all the kids going back aren’t and I feel like everyone is just going to end up sick,” she said. 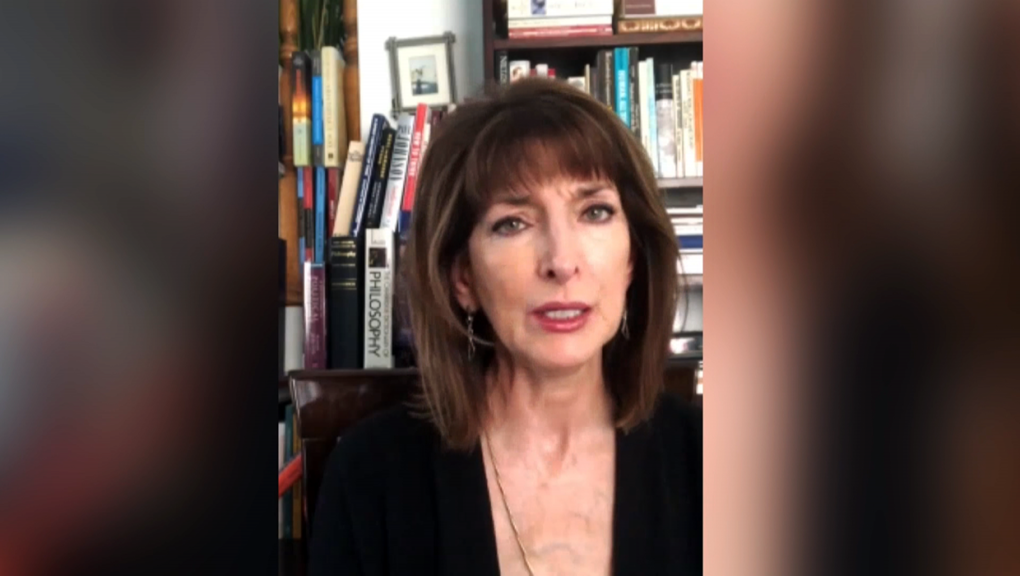 Political scientist Lori Williams at Mount Royal University said Kenney appeared to be only taking advice from Hinshaw, and no one else.

“It almost looks like to me like he’s trying to make this about Dr. Hinshaw’s expertise as against anything else,” said Williams.

“That's simply not answering the questions or addressing the concerns that many Albertan’s have.”

Hinshaw added that extraordinary measures like testing and isolation requirements are beyond sustainable.

August 16th is when the provincial mask mandate in taxis, ridesharing and transit will end.