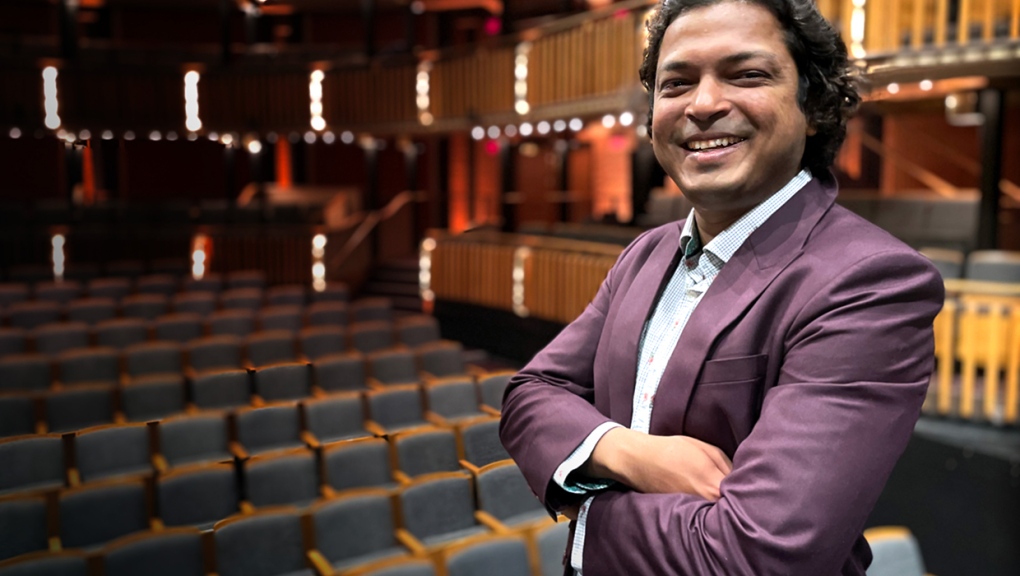 Alberta Theatre Projects is staging a world premiere and dropping a bombshell at the same time.

On opening night of its holiday production of The Jungle Book, which the theatre was promoting as a world premiere adaptation by ATP's brand new artistic and executive director Rohit Chokhani,  the Calgary theatre company announced that Chokhani is no longer employed there.

Chokhani was in his first season as ATP's artistic and executive director.

"The Board of Directors remain deeply committed to Alberta Theatre Projects and its mission to create world-class contemporary theatre in Calgary," said ATP board chair Vishal Saini, in a statement. "We are actively engaging with the community to ensure the long-term resilience of ATP."

The statement, released by ATP general manager Claudina Morgado, added that the company's production of The Jungle Book "is unaffected by this change in leadership."

ATP said in a note to Globe & Mail theatre critic J. Kelly Nestruck that "the Board has engaged a theatre executive professional to provide immediate and interim support for ATP," but a request from CTV News for further comment from ATP produced a reply of  "nothing else to share at this time."

This just in: “The Artistic and Executive Director of Alberta Theatre Projects (ATP), Rohit Chokhani, is no longer with the organization.”
Chokhani began in this job at @ABTHEATREPRJCTS a year and a month ago. His adaptation of The Jungle Book is now on stage, pic.twitter.com/R6a6sevkjC

Curtain time for The Jungle Book is Friday at 7:30 p.m. The show continues through Dec. 31. For more information, go to the website.