'How are we supposed to get closure?': Family of Lane Tailfeathers still searching for answers after his suspicious death

'How are we supposed to get closure?': Family of Lane Tailfeathers still searching for answers after his suspicious death

It's been more than four months since Lane Tailfeathers' family have seen the 35 year-old father of three.

His body was found on July 20th, one month after his disappearance, by a southern Alberta rancher near the Crowsnest Pass.

Police say his death is considered suspicious, and the RCMP major crimes unit have since taken over the investigation, but there is still little information, and Tailfeathers' family wants answers.

"That's what we're really hoping for, is to just get justice for Lane. Because that's what matters for him, and for us as well for our healing and our grieving process," said the mother of two of Tailfeathers' two children, Ashton Provost.

For those who were closest to Tailfeathers, the grieving process hasn't properly begun, because no one has yet to be taken in to custody and there has been an alleged lack of communication from police when it comes to the status of the investigation.

"My dad has tried to call the number that was given to him by the investigators, and now the number is no longer in service. So, how do we connect? How do we get closure?" said Tailfeathers' sister Billi-J Heavy Shields.

"It's so hard to see my family broken by this and there's almost nothing being said by the police."

The RCMP told CTV News that updates are being provided to immediate family on a regular basis and the investigation is ongoing.

After a request from CTV News on Thursday, police did reach out to the family on Thursday to reassure them that officers are still working hard on the case as new information continues to come in.

"We don't want this just to go unnoticed. My brother had so many people that loved him and cared for him," said Heavy Shields.

The family said they've been hearing rumours about Tailfeathers' death from others in the community for months.

"I know people think they're being helpful by coming forward and giving us information and telling us stuff, but I think maybe that's not a great idea to do because my family has to relive that over and over," Heavy Shields told CTV News.

Instead, Heavy Shields is asking people to report any and all information to the RCMP to help in the investigation.

With the RCMP major crimes unit treating the case as a homicide investigation, the lack of arrests has some in the community on edge.

"They don't have anybody in custody, so it's a bit alarming. Not only for myself, but for the community that these people that did this are still out there," said Provost.

Tailfeathers was a father of three who is remembered by his family as a caring, and thoughtful individual. 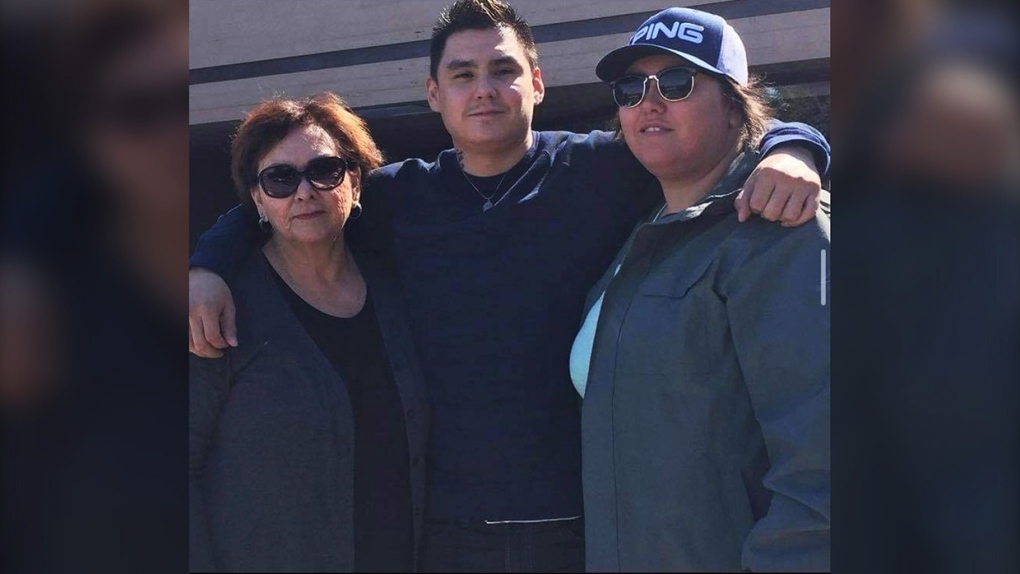 "Everyone we run into always has a kind story about him. He was so respectful, he was so kind. He didn't deserve this," said Heavy Shields.

"When he walked into a room, he'd always come and give you a hug, and tell you how much he loved you. He always wanted to know about everyone's life."

Heavy Shields added the family is planning on carrying on his legacy by raising donations for care packages which will be given out to the vulnerable population.

On December 4th, the detox centre in Standoff will be cooking up meals to feed 300 people in need, and Tailfeathers' family plans on handing out the care packages at that event.

Anyone looking to make a donation to the cause can contact the family on the Facebook page 'Justice for Lane Cole Tailfeathers 'Night Horse Rider'.