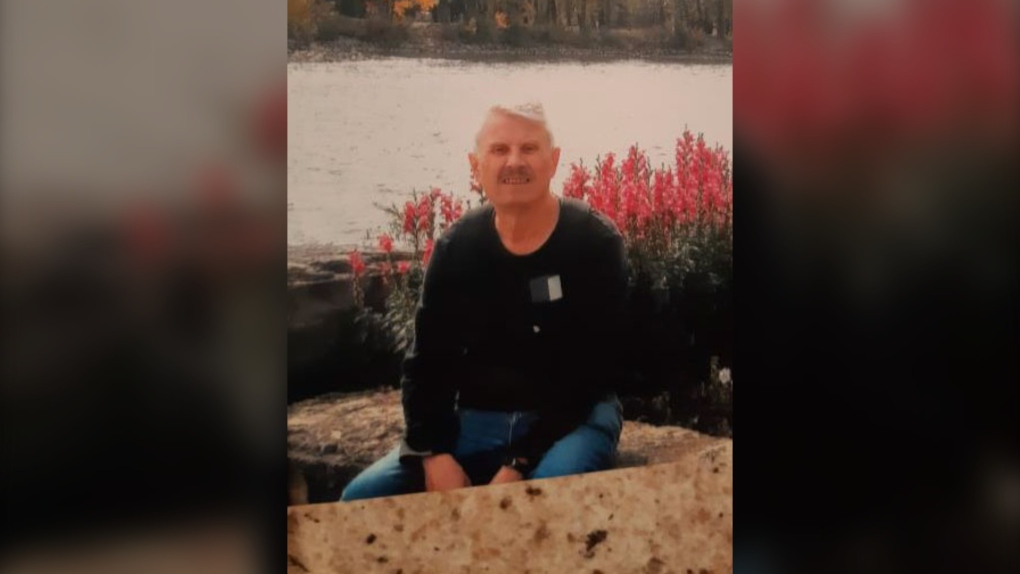 Human remains found by hunters in Kananaskis Country southwest of Calgary have been identified as a man reported missing in May.

Stanley Stooshinoff, 68, left his home in northeast Calgary about 11 a.m. on May 19 and it was believed he went for a hike somewhere in the area of Turner Valley or Sheep River Provincial Park.

An extensive search was conducted at the time, involving Calgary police, RCMP, Alberta Parks and search and rescue crews, which came up empty, though his vehicle, a green Hyundai Tucson, was located at the Sandy McNabb campground.

Hunters in the area came upon human remains on Sept. 8, which the Chief Medical Examiner has identified as Stooshinoff.

His death is not considered suspicious.

"Our thoughts go out to the family and friends of MR. Stooshinoff," police said in a release.

FBI agents and police Monday swarmed the home of the boyfriend wanted for questioning in the disappearance of 22-year-old Gabby Petito, whose body was apparently discovered over the weekend at a Wyoming national park months after the couple set out in a van on a cross-country trek.