Bruce Mitschke was planning on taking his boat along for his family vacation to Idaho in early August, but his plan to make the hours-long drive from his southern Alberta home are now on pause.

The U.S. announced Wednesday it is extending the restrictions at its land borders with Canada and Mexico for at least another month.

"I'm very frustrated because, for example, where we live, the U.S. is close. We've gone on vacation to a certain spot in the U.S. for 22 years. I can drive there without stopping anywhere, even a gas station," Mitschke said.

"We were anticipating the border being open, but the rules seem to have changed." 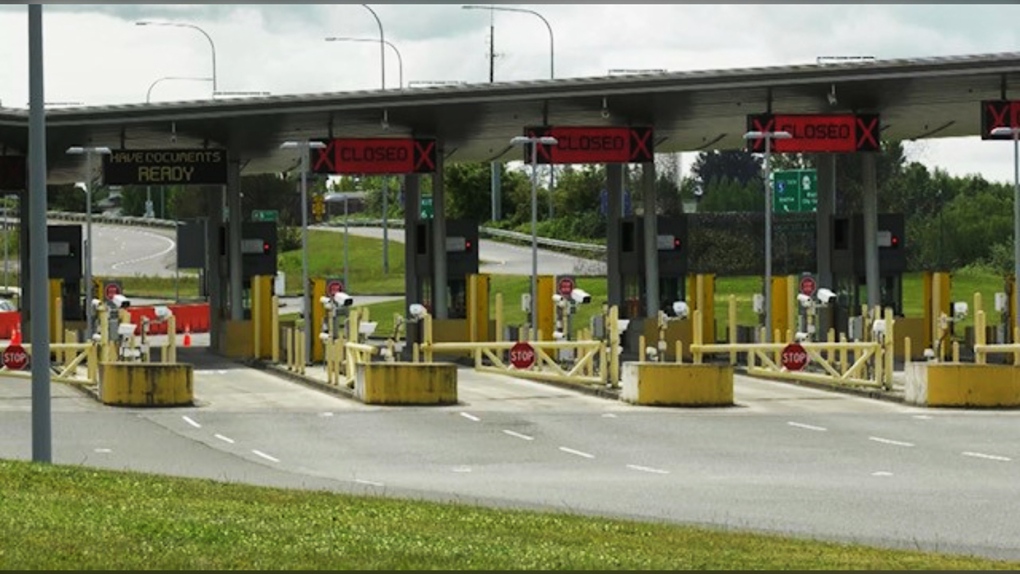 Canadians travelling to the U.S. by land can only do so for essential reasons. However, Canadians can still enter the U.S. by air, but must provide a negative COVID-19 test to do so.

"I don't understand why we can fly there, but we can't drive there," Mitschke said, explaining the drive down to the American property he co-owns takes about a third of the time it would for him to fly.

"I just think the border should be open for those of us who have followed and done the things that we've been asked to do," he said.

Travel and business groups on both sides of the border question the border closure extension, too.

"It's a disappointing development and we're hopeful the White House will change its mind," said Scotty Greenwood with the Canadian-American Business Council.

"We're looking forward to the time when we have total symmetry and reciprocity and a coordinated way of managing our common border."

Lorraine Clarno with the chamber of commerce in Kalispell, Montana, said hotels there are full of domestic travellers for now, but businesses there rely on Canadian visitors in the fall and winter months.

"We feel a real kindred spirit with our fellow Canadians and Albertans and they're certainly missed," she said.

On Tuesday, Prime Minister Justin Trudeau said it’s not up to Canada to “dictate” how and when the U.S. decides to reopen its border to Canadians and that the response to border measures from both governments has been “asymmetric” since the start of the pandemic.

“I think every country should and does set its own border policies. We have been working with the United States to keep them informed to make sure that as much as possible our choices are aligned, but you will have seen, everyone will have seen that our countries took different approaches certainly during the beginning of the pandemic,” he said.