Is the Hose and Hound haunted? City of Calgary shares ghost stories 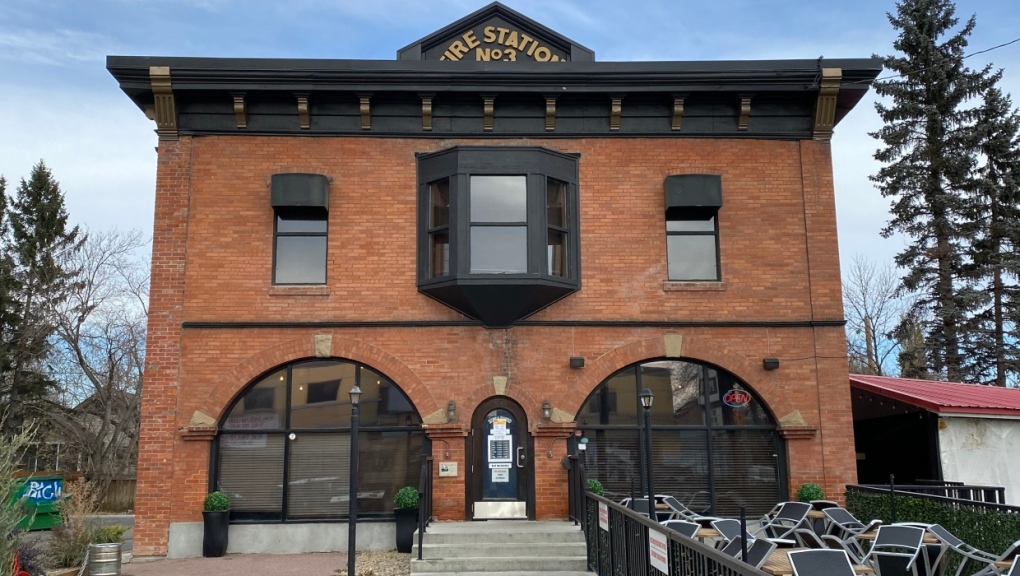 The Hose and Hound pub in Inglewood. (City of Calgary)
CALGARY -

If you like your nachos to come with a side of spooky stories then a pub in Inglewood might be the spot for you.

With Halloween quickly approaching, the City of Calgary is using social media to highlight some of the historic haunts around the city, including Fire Station No. 3 in Inglewood.

Built in 1906, Fire Station No. 3 is a two-storey, red-brick landmark with large rounded-arch doorways and a distinctive second-storey oriel window.

"As the name implies, it was the third fire station to be established in the city, and the first to be located both outside the centre city and east of the Elbow River," the city said in a tweet.

The fire hall, now the home of the Hose and Hound pub, closed in 1952.

As we head into spoooooky 👻🎃🦇 season we are going to look at some of our notorious historic haunts around the city. Fire Station No. 3 in Inglewood is one such place. pic.twitter.com/lbWniCFuQR

After it closed, the building was the home of the Inglewood Community Association from about 1952-69.

"There are various ghosts that are rumoured to inhabit the building," the city said. "One such ghost is a horse named Lightning who died in the building."

"If you’re in the building early in the morning, the legend says you may hear the clopping of hooves in the front area."

Another ghost rumoured to appear in the building is a monkey named Barney who was the pet of Calgary’s first fire chief, Cappy Smart, the city said.

"Barney had to be put down after attacking a little boy in the community. However, ever since then strange things are said to happen."

The city says Fire Station No. 3 is one of only five pre-First World War fire stations out of 12 still standing.

"The fire station has been featured in various books and television shows about haunted places."

Josh Traptow, executive director of Heritage Calgary, says the building is architecturally important and a focal point of Inglewood.

"It was actually designated in 2013 as a municipal heritage resource so it means it can't be torn down and it can't be significantly altered.

"Inglewood really is Calgary's oldest neighbourhood. There's so much to see and do."

Aside from the downtown core, Traptow said Inglewood has the highest concentration of heritage buildings, including the Deane House.

"It was originally located at Fort Calgary and they moved it across the river," Traptow said. "And it also has some ghosts."

Behind the Deane House there is also Hunt House.

"It's the oldest house in its original location in Calgary," Traptow said. "It dates from the 1880s.

"It was a cabin from the original Hudson's Bay post."

For more information on the Calgary's heritage sites, you can visit the City of Calgary's website.