'It's going to kill somebody': Neighbours push for burned-out northeast Calgary home to be cleaned up

'It's going to kill somebody': Neighbours push for burned-out northeast Calgary home to be cleaned up

When flames started consuming the back of a home in Calgary's northeast neighbourhood of Falconridge in December, neighbours made sure everyone got out safely.

"The garage is ready to fall down. It's going to kill somebody," said Don Penner, who lives near the home on Falshire Close N.E.

Neighbours say the owner can't afford to pay to fix or clean up the home and property.

"The poor guy's got no money, no insurance, so he's limited in what he can do. Basically we haven't seen him now," Penner said.

CTV News has been unable to get in contact with the owner of the property and cell phone numbers listed under the man's name have been disconnected. The city says it’s having trouble serving the owner with a cleanup order, too.

The back of the home has been fenced off, but the front of the home remains accessible and open.

Charred, broken and rusted debris is piled up and its fence is falling over. People have been breaking into the home to steal what's left inside, neighbours say, and some people also use the damaged home as a hangout.

"We've been chasing people almost, I would say, on a daily basis now – just snooping around in the house, stealing some stuff or throwing garbage in there," said Jose Lallana, who lives nearby.

"People are coming through here, middle of the night, stealing copper, breaking things down," Penner added.

"Young kids are coming through here... all the time." 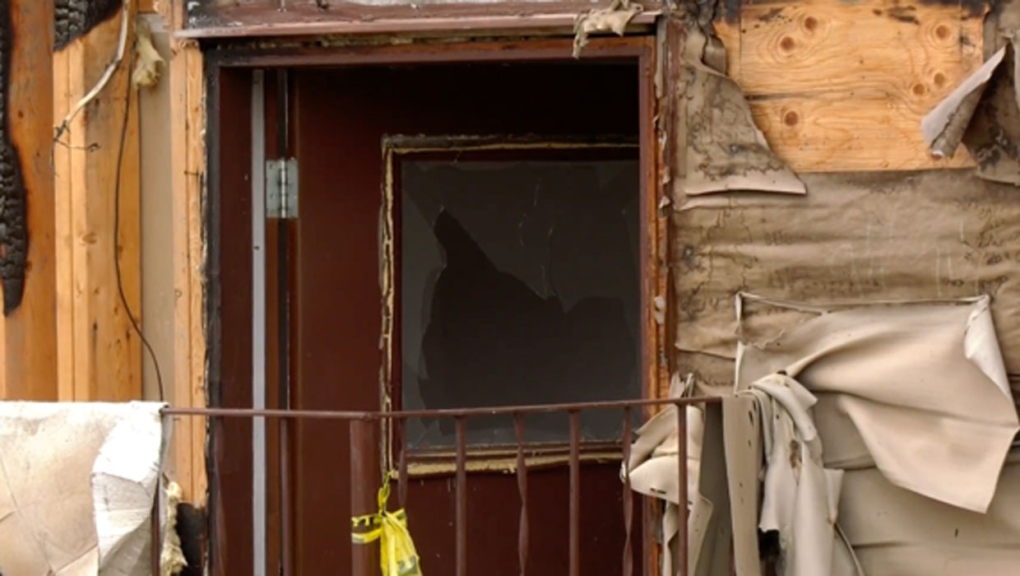 CITY COULD STEP IN EVENTUALLY

The city does have the ability to take over a property due to safety concerns, but it's a process that takes a lot of time.

"We do need to work with the owner and give him as much time to resolve the issues as possible," said Cliff de Jong, the city's issues management coordinator.

"Suffice it to say, the time has just dragged on too long," de Jong said.

He added that the city could consider hiring security to check on the property while waiting for the property owner to clean it up. 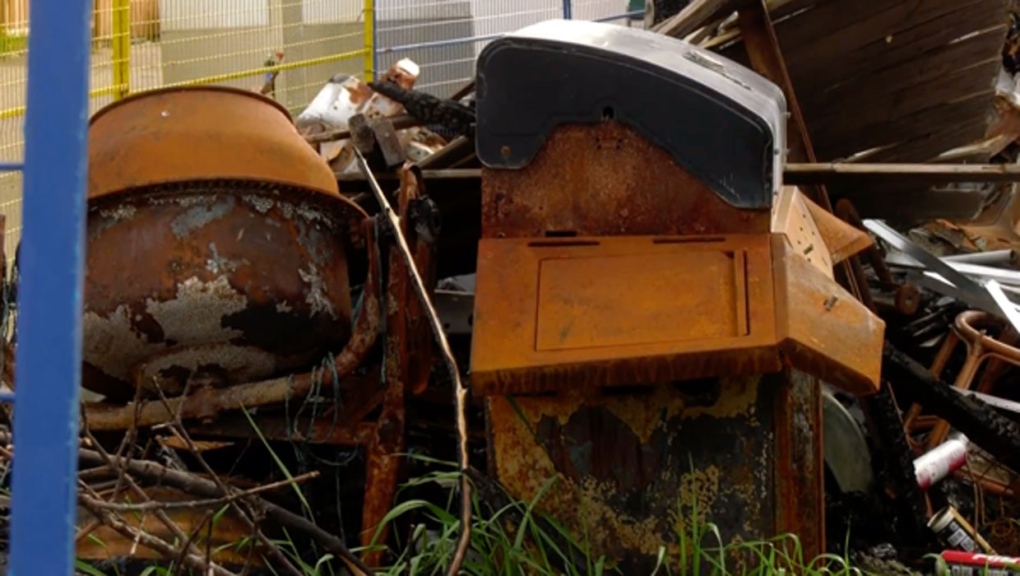 Neighbours just hope something is done before someone is injured.

"We're willing to help this guy out and help the city out, but we're only limited to what we can do as neighbours," said Lallana.