Jarring reality sets in for Calgary's rookie councillors: they won

There are many new faces that will be representing Calgary's 14 wards. Wards 4, 9 and 14 have returning councillors with Sean Chu, Gina-Carlo Carra and Peter Demong, with Chu and Carra prevailing by razor-thin margins.

Beyond that, Calgary city council will be so full of new faces they'll have to wear name tags just to save time on introductions.

"I ran a very unapologetic and very principled campaign about if elected this is what I will do and continue to do," said Carra who won by 152 votes.

"We knew it would be contested," Carra added. "I just didn't think it would be that close."

Wards 6 and 10 have new, albeit familiar faces in Richard Pootmans and Andre Chabot, both of whom served previously on council.

"I don't recall having as tough a campaign ever in my life," said Chabot. "This the ninth time I've run for city council, of course it took me four to get elected in the first place but of all the campaigns that I've ever been involved in including federal and provincial ones, this was by far the toughest campaign of my life."

That leaves nine new councillors in the other wards, whose lives just turned upside down Monday night.

"I have to quit my job, it's a weird thing because it's bittersweet, right?" said newly-elected Ward 8 councillor Courtney Walcott.

Walcott was a teacher at Western Canada High School but started to focus on the civic election in December of 2020.

"I always tell people, I'm a teacher first because really to understand who I am, it helps you understand what I value when it comes to public service," said Walcott. "It's really just making sure that we do what we do, because we want to help people."

Walcott replaces Evan Woolley who didn't run in the election. The campaign office Tuesday was quiet because all the volunteers got the day off and will start removing campaign signs October 20th.

"Part of the work that we have now is to make sure that even those people who didn't vote for me that their voices are represented as well," said Walcott. "That's not lost on me in this journey, that is not lost on me."

Dan McLean is the new councillor in Ward 13 who defeated 21 year incumbent Diane Colley-Urquhart. He's spent two years researching the job by going to council meetings and talking to councillors.

He said there's a lot of pressure on the new council to get it right. 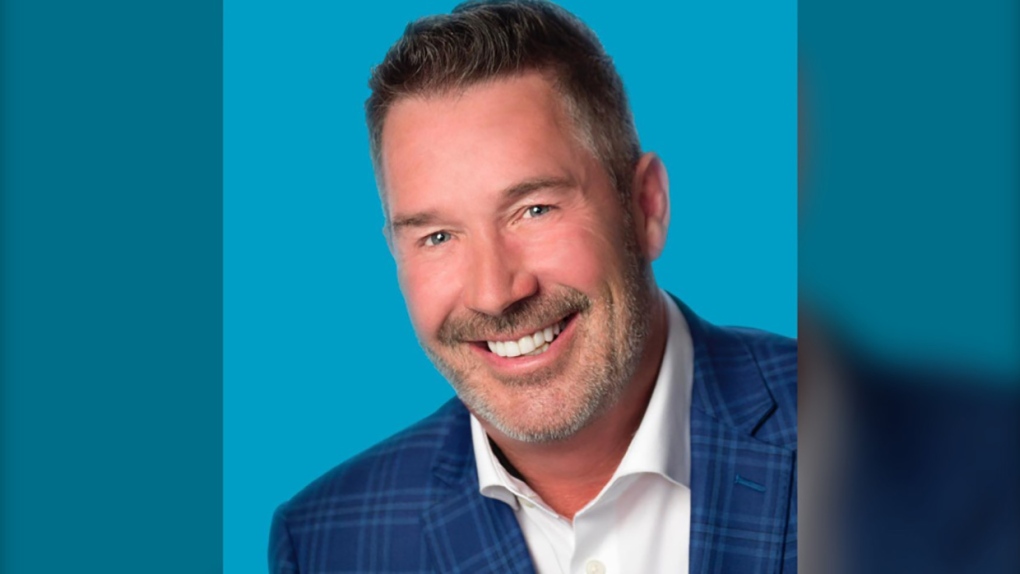 "So we have to build relationships and that's I think one of the biggest criticisms from people at the doors (of voters)," said McLean. "It was seeing the bickering or the in-camera meetings or the finger pointing and name-calling (from the last council).

"First things first, there's this whole crop of people," he added.  "I know some of them have met others and (so) let's get along first and let's see if we can all put the City of Calgary first."