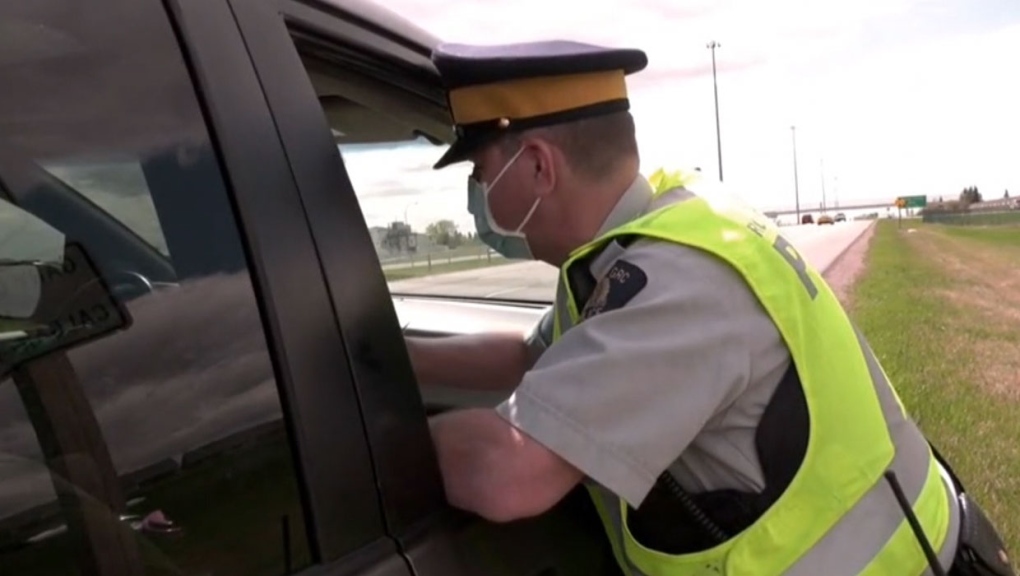 From texting to brushing their teeth behind the wheel, Alberta RCMP say the poor behaviour of many drivers can create serious safety issues on area highways.

That is why police are continuing with an annual event aimed at reminding Albertans about the consequences of their actions.

Between May 17 and 23, which is Canada's Road Safety Week, the RCMP is conducting activities to reinforce safe driving behaviours and reduce the risk of injuries and death on the province's roadways all throughout the summer season.

Sgt. Darrin Turnbull, with Alberta RCMP Traffic Services, says he has seen all sorts of things that drivers are doing that they shouldn't be over the years.

"It's actually shocking when you look left and look right to see what the driver is doing beside you. When you're driving a vehicle on any roadway, we want you to just be doing the one thing – just drive."

Turnbull says he's just one officer out of hundreds who will be out maintaining safe driving behaviours over the long weekend. He says they will be concentrating on the four main causes of collisions.

"(Those are) distracted driving, speeding and aggressive driving, impaired driving by drugs or alcohol and occupants in restraints – we want to make sure everyone is wearing their seatbelts." 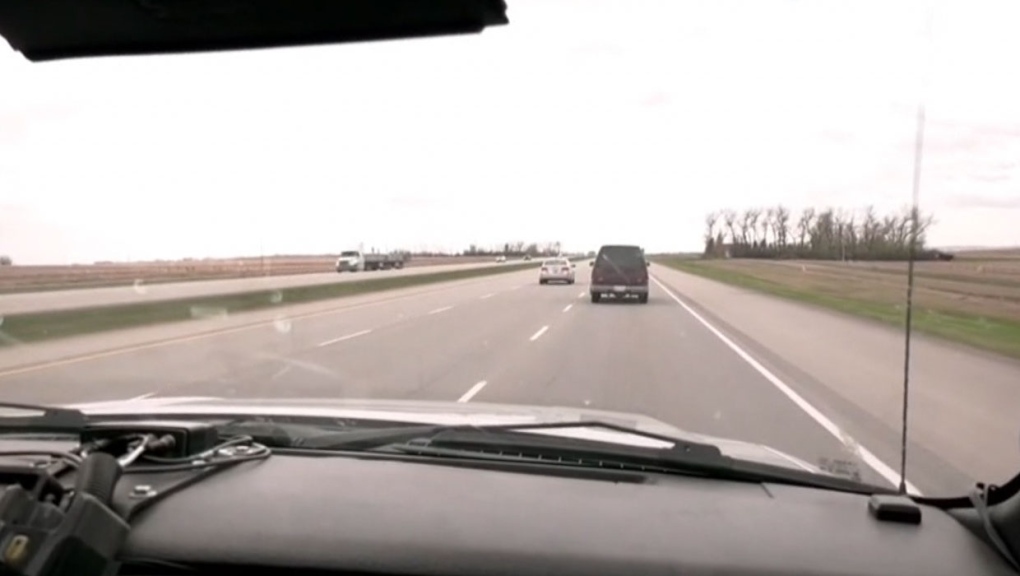 Since it is a long weekend, the RCMP know there will be more people out on the road, either driving to and from activities or visits with friends and family members. Turnbull wants people to understand that a moment of distraction could be the difference between you and a crash.

"If you don't notice what the person does in front of you when they make a mistake, had you been paying attention, you might have avoided the collision."

RCMP WILL WATCH FOR IMPAIRED DRIVERS

In addition to watching for distracted drivers and other issues, the RCMP will be enforcing sober driving.

"The driving decisions you may not only impact you, but also everyone else you are sharing the road with. So this long weekend, we encourage motorists to think of others when they get behind the wheel and to choose safe driving behaviours."

May 17-23nd is National Road Safety Week. Our #RCMPTraffic members are integral to disrupting travelling crime and helping to keep our roadways safe from impaired drivers, speeding, and other dangerous habits. Slow down, never drive impaired, and obey all road rules. pic.twitter.com/BTnP4jG3jJ

BREAKING | Several taken to hospital after shootout erupts at bank in Saanich, B.C.

Five people were taken to hospital and two suspects have been arrested after a shootout with police at a bank in Saanich, B.C.

John Horgan announced Tuesday afternoon that he will step down as premier of British Columbia.

Ghislaine Maxwell, the jet-setting socialite who once consorted with royals, presidents and billionaires, was sentenced to 20 years in prison Tuesday for helping the wealthy financier Jeffrey Epstein sexually abuse underage girls.