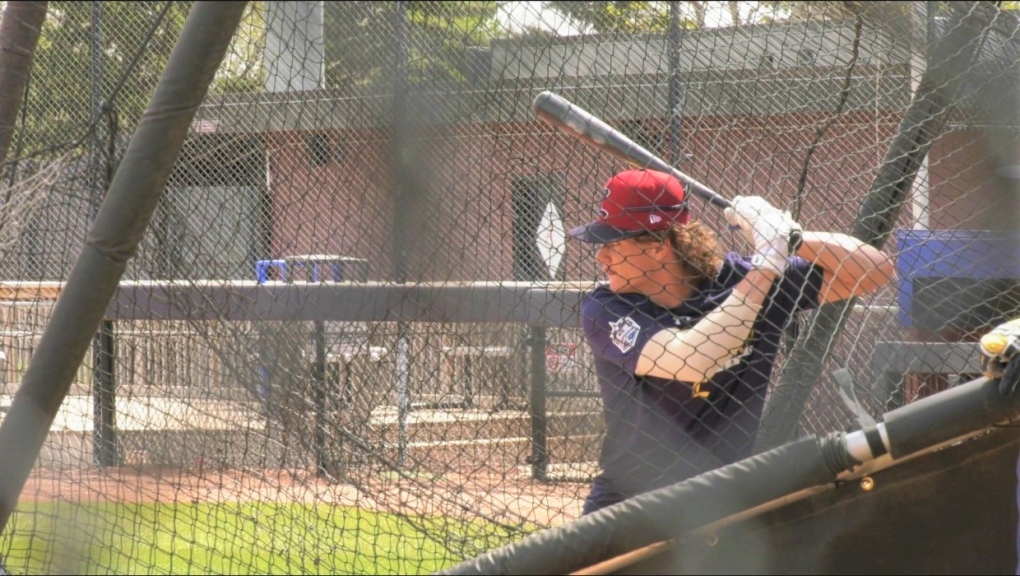 The Lethbridge Bulls are set play their home opener on May 26, 2022.

It's full swing ahead at Spitz Stadium.

The Lethbridge Bulls are set play their home opener on Thursday, part of a three-game series against the Sylvan Lake Gulls.

This weekend will be first time the Bulls hit the field after winning the Western Canadian Baseball League Championship.

Despite some added pressure to defend the title, Wheatley says the team is coming into the season with an open mind.

"We’re not going to put any pressure on ourselves that we have to repeat or anything like that. I think we (need to) take one game at a time and things will take care of itself," he said.

This season will mark the first time the organization is playing without any COVID-19 restrictions since 2020.

Now operating at full capacity, fans are back in the grandstands and pitcher Max Benton says the boys are eager to get the season underway.

"The fans are huge," said Benton. "Having fans just like this just gives you that extra motivation to get through stuff and the extra adrenaline you need.

"Fans here are perfect and you couldn't ask for much more."

All 11 teams in the league are expected to play this season.

COVID-19 restrictions last year meant the five teams playing in the WCBL were made up entirely of Canadian players, but this year, the roster is returning to normal.

"It’s exciting to have the Americans back up here and it kind of just deepens everything out," said Wheatley.

For catcher Roger Riley, who played for the Bulls in 2019, returning to the WCBL shouldn’t be too much of a change for his game.

"It's baseball. The view is a little prettier, the weather is a lot nicer, but at the end of the day it's just nine innings and who is the better team,” said Riley.

The 57-game season kicks off on Thursday at Spitz Stadium.