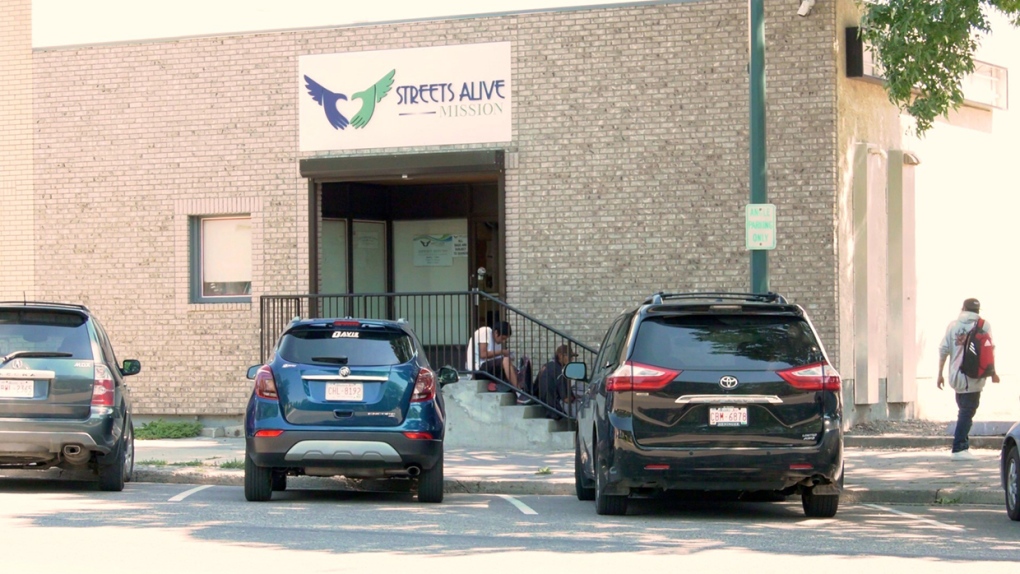 The number of drug overdose deaths in Lethbridge and province-wide increased by over 160 per cent in the first five months of 2021, compared to the same period last year. The high numbers aren't surprising to staff at Streets Alive Mission in Lethbridge
LETHBRIDGE -

The most recent provincial statistics on opioid poisonings and overdose deaths have just been released, and the numbers are distressing.

The number of drug overdose deaths in Lethbridge and province-wide increased by over 60 per cent in the first five months of 2021, compared to the same period last year.

In Lethbridge there were 25 drug-related deaths from January to May of 2021 according to the provincial government’s substance use surveillance dashboard, an Alberta Health site that keeps track of drug use, overdoses and deaths related to fentanyl and opioids in Alberta.

That is 10 more than during the first five months of 2020, where there were 15 deaths recorded, an increase of 67 per cent.

“We continue to see deaths,” said Ken Kissick, founder of the Streets Alive Mission, a non-profit group that offers support to the cities street population.

Kissick said agencies in Lethbridge have been watching a steady increase in the number of overdoses since the beginning of the pandemic.

“The lockdown created a sense of insecurity, a sense of hopelessness and despair, and for that addicted population they simply increase the amount of drugs they use, which increases the risk of overdose.”

“It’s just Russian roulette when you do drugs,” said Sandy Lee Iron Shirt-Bebe. “You’re either alive, or you’re not, you know.”

Iron Shirt-Bebe said she quit drinking and using drugs about 12 years ago, after her sister died.

Now she carries naloxone kits and checks on friends who are using drugs. 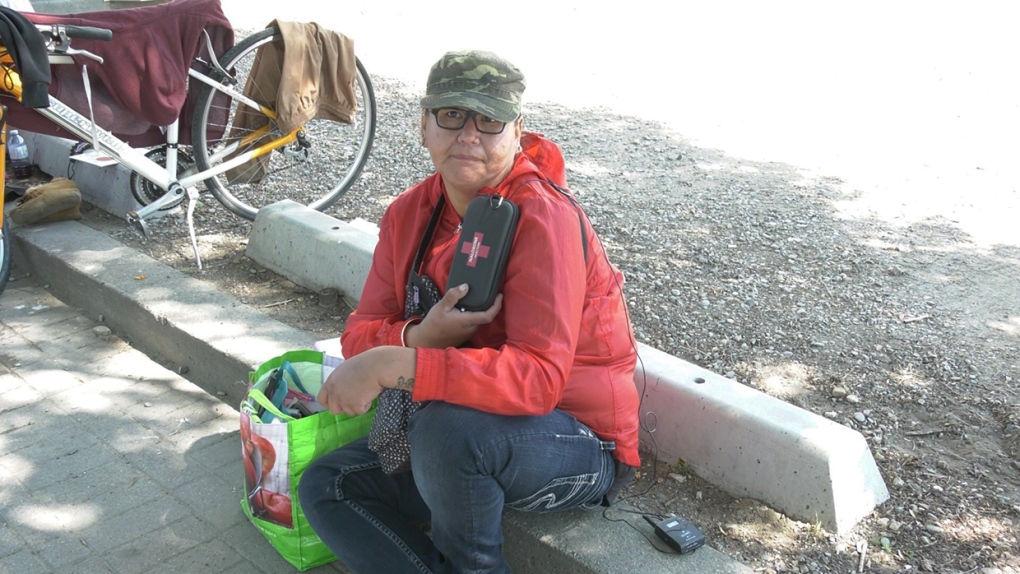 “A very close friend of mine, I would check on him six or seven times a day because he would be ODing every time I went there.” Iron Shirt-Bebe said she saved his life over 100 times.

“To this day he’s still alive,” she added.

Iron Shirt Bebe said she picked up five naloxone kits Wednesday morning, before making her rounds through downtown Lethbridge. She had used four of them before noon.

Kissick said staff at Streets Alive treat anywhere from three to five people a week right outside their front door, “It’s just the life we’re in right now with the street population.”

Provincially, overdose deaths are up significantly with 586 people dying as a result of drug or opioid poisoning. Lethbridge had the third-highest total behind Calgary and Edmonton, but per-capita Lethbridge had the highest death rate among the seven cities listed in the report.

Kissick said agencies are doing the best they can to connect with people and keep an eye on known users, but with the city still lacking recovery and treatment facilities, they are not expecting the death rate to go down anytime soon.

The original headline and story indicated the increase in overdose deaths was 167 per cent. The actual increase was 67 per cent.