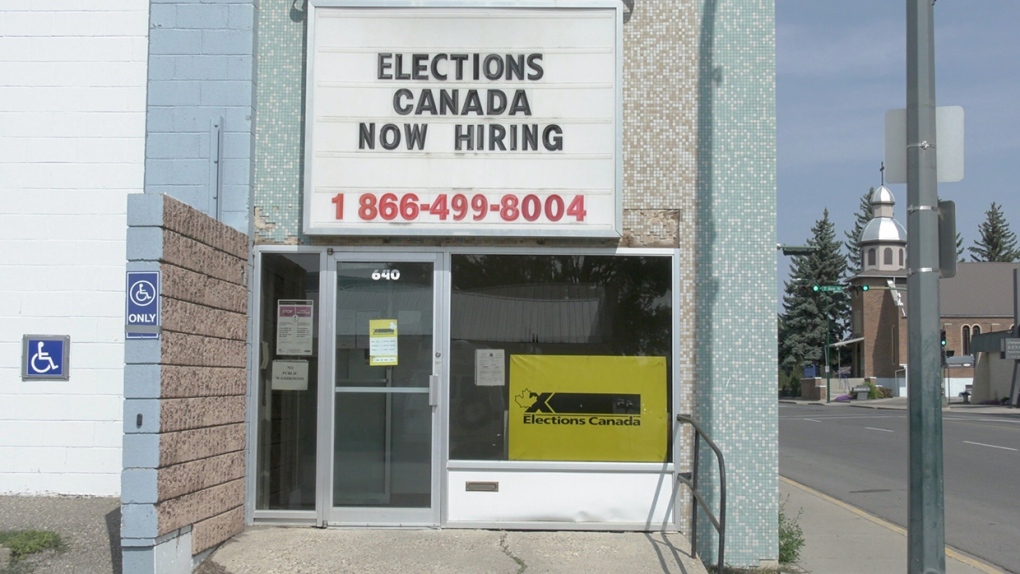 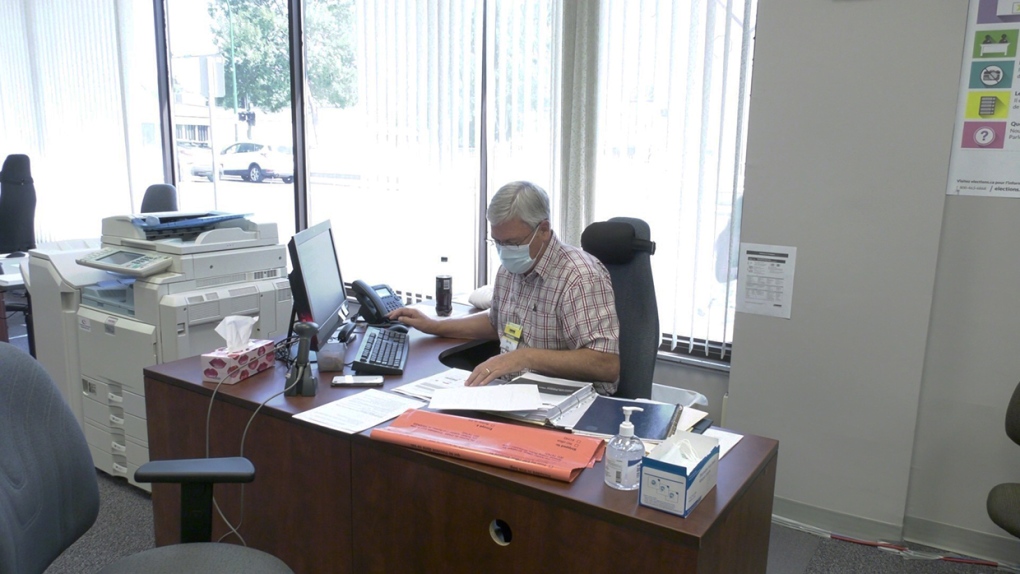 'We must meet this moment': Trudeau says in speech to Liberal caucus

Prime Minister Justin Trudeau called on his Liberal caucus to meet the moment on Friday, as Canadians deal with the high cost of living, a struggling health-care system and the effects of climate change.