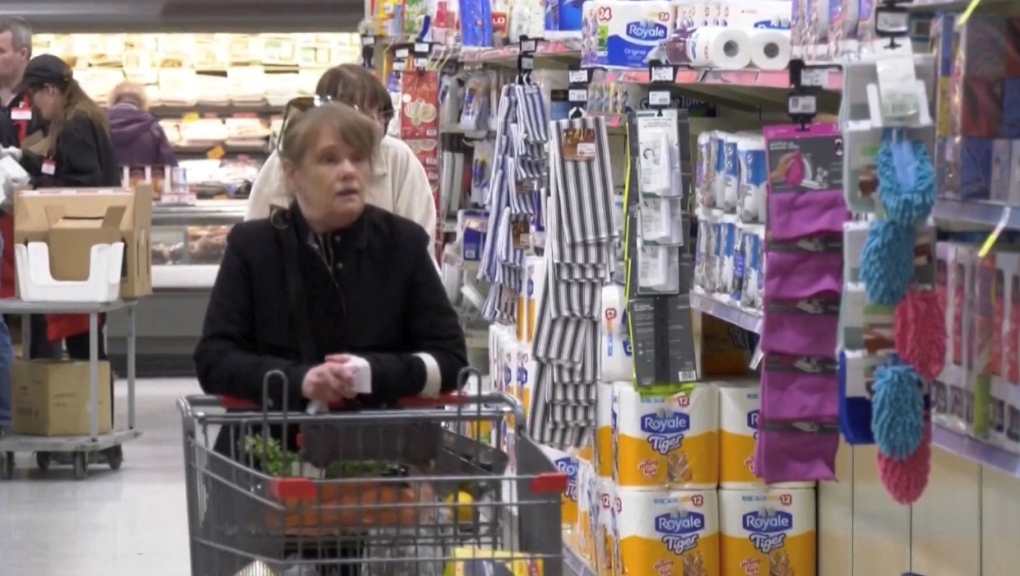 Shoppers in Lethbridge are finding they are needing to pay more for groceries and other essentials, all thanks to a rapid increase of Canada's inflation rate.

With the inflation rate in Canada jumping to levels not seen in 40 years, outreach organizations in Lethbridge say the number of clients accessing supports has also grown.

According to Marietta, calls to 211 have nearly doubled over the past few months with more people requesting help because of the rising inflation rate.

Statistics Canada says the national consumer price index was recorded at 7.7 per cent in May compared to a year ago, the largest yearly increase since 1983.

However, Alberta’s provincial rate of inflation is 7.1 per cent, one of the lowest in the country. Rising oil and gas prices are the driving force to the rising cost of living.

The Lethbridge Food Bank has also seen an increase in the number of individuals and families needing support as a result of the high inflation.

“We’ve seen a rise of 150 families more in the month of May compared to last year that we've needed to help, that trend doesn't seem to be going down this month,” said Mac Nichol, the executive director of the Lethbridge Food Bank.

Nichol says along with the food bank helping more individuals, the price of groceries has also gone up for the organization.

He says things like edible fats and oils are up 30 per cent, with fresh vegetables up more than 10 per cent. In total, the average price of food is up 9.7 per cent and economists say, there's a few reasons as to why inflation is so high. 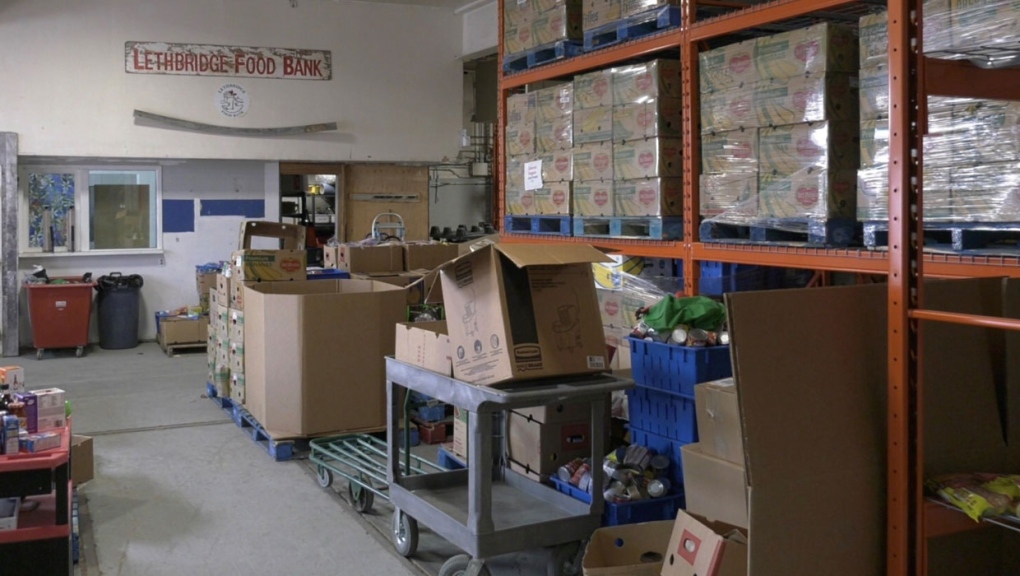 Roach believes the inflation rate will start to decrease in the second half of 2022.

“As consumers, we're likely to continue to face these high prices, really, until something gets resolved with the invasion of Ukraine. And we start to see energy markets get into a bit more balanced as well,” Roach added.

Marietta and Nichol say even if the inflation rate drops, demand for supports is expected to the same.

“We’re assuming that the numbers we have right now are going be consistent numbers or go up, I would be very surprised to see them go down,” said Nichol.