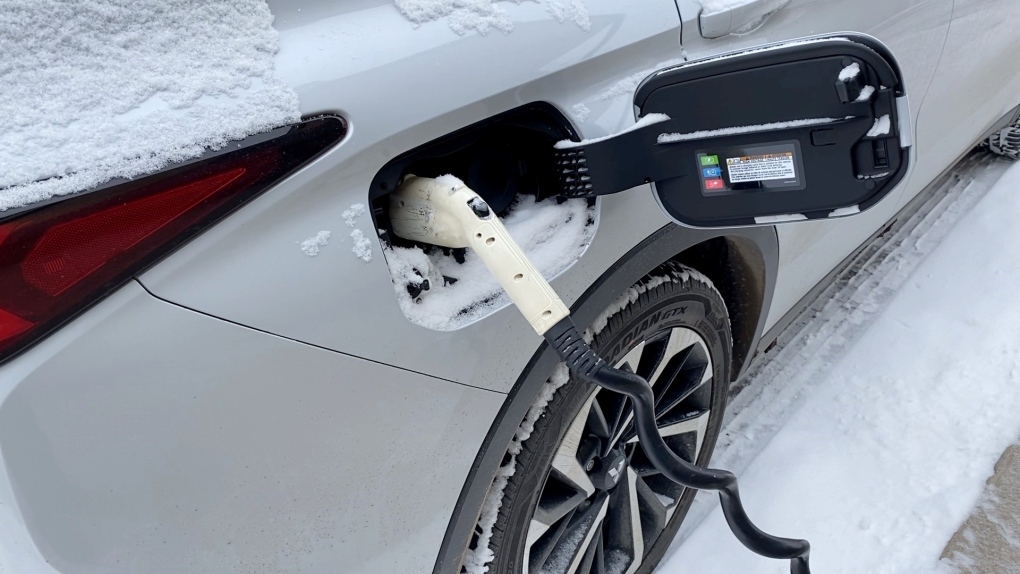 In a new AMA survey, Lethbridge was shown to be one of the most interested cities in Alberta when it comes to electric vehicles.
LETHBRIDGE -

A new survey conducted by the Alberta Motor Association shows 27 per cent of Albertans would consider buying an electric vehicle.

Lethbridge was shown to be one of the most interested cities when it comes to electric vehicles.

“Eighty-four per cent of Lethbridge residents said that they were moderately or significantly concerned about climate change. As part of that, we also asked if they would be interested in purchasing an electric vehicle. Second highest in the province was Lethbridge at 30 per cent,” said AMA board chair Cheryl Dick.

Lethbridge was second only to Calgary, with 31 per cent interested.

With this new data in hand, the AMA has launched a new pilot project to better serve EV drivers.

The AMA is installing charging stations at its centres in Lethbridge, Medicine Hat and Edmonton.

AMA members can use the stations free of charge while doing business inside the centres.

Customers can also use the Shell Recharge app, which is also free.

For AMA, it’s all about staying ahead of mobility trends.

“The AMA is committed to serving Alberta’s motorists. And as that evolves and as that changes, we want to make sure we've got the infrastructure and supports in place. Whether it's information or tools or a juice bar to charge your vehicle,” said Dick.

There are now close to two dozen EV chargers in and around Lethbridge, which makes up a small part of the 354 found across the province.

“In Quarter 3 of 2022, 9.4 per cent of all new vehicle registrations in Canada were zero-emissions vehicles. That's an all-time high up from Quarter 1, which it was something like 8.2 per cent,” said Cassurella.